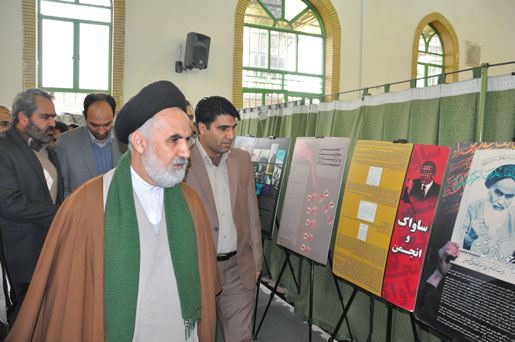 The opening ceremony of the exhibition was arranged with the presence of Jajarm’s Friday Prayers’ Imam and local authorities. Jajarm people and the city's university students were also present at the opening ceremony.

Bazargan’s transitional government, the ones left behind of the revolution train, Imam khomeini’s attitude towards the transitional government, Banisadr’s fall, the result of violating law and Islam, a detailed review on Nowjeh coup from the beginning up to its suppression, the necessity of cultural revolution and correction of the educational system’s contents, cultural revolution’s achievements, Forqan terrorist grouplet and the people martyred by Forqan were among the most important topics covered during the event. 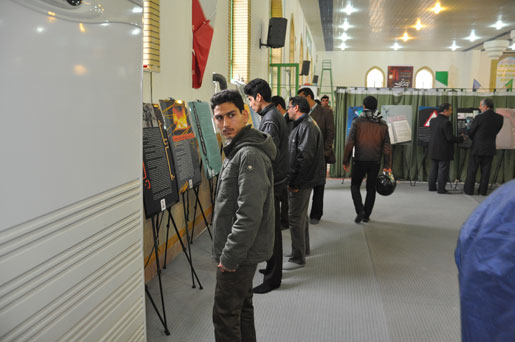 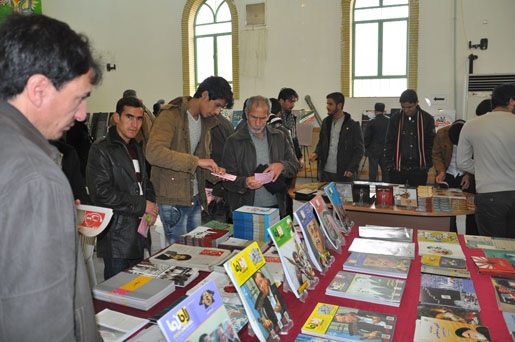 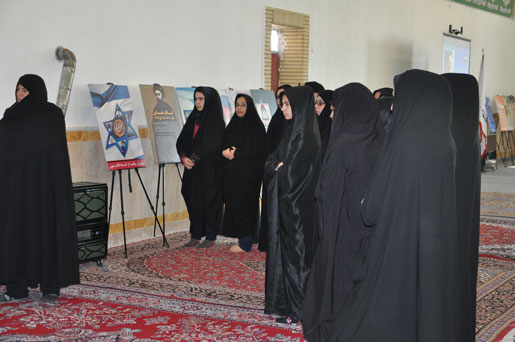