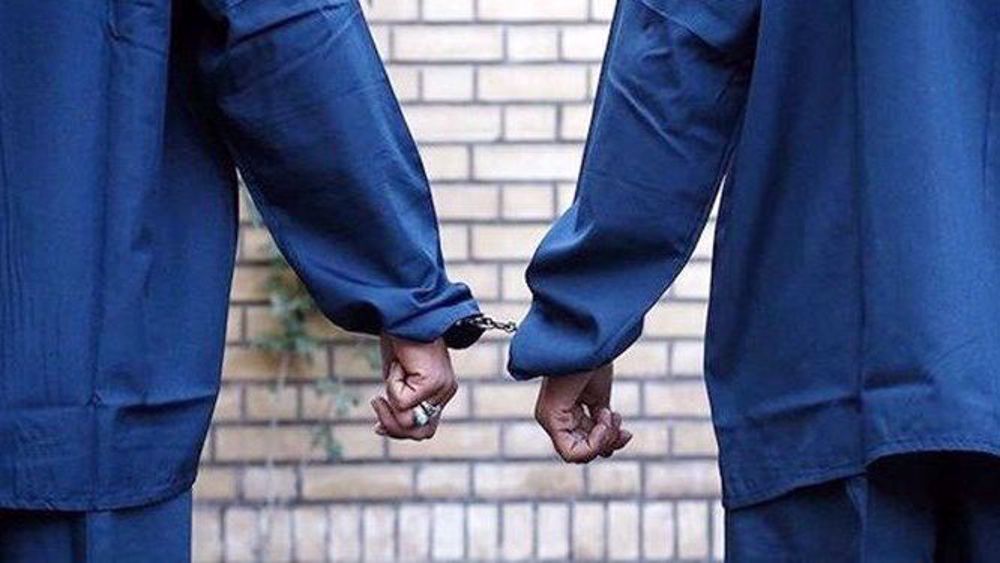 Iran’s intelligence forces have arrested three agents working for the notorious MKO terrorist group in Shiraz, a week after innocent pilgrims were heinously killed at a holy shrine in the southwestern Iranian city.

Kazem Mousavi, head of the Judiciary in the southern province of Fars, broke the news in a statement on Friday.

The agents were responsible for “designing and directing propaganda projects in favor of the MKO terrorist group and its criminal head,” he said.

The MKO is responsible for killing over 17,000 people by acts of terror since the 1979 victory of Iran's Islamic Revolution.

The arrested individuals were active not only in Shiraz but also in several other cities across the country, he said, noting that the arrests were made with the cooperation of several intelligence bodies.

“This active terrorist group was recently involved in planning an act of sabotage,” said the judiciary official, adding that explosive and incendiary materials have also been seized.

Mousavi said the judiciary will be “firm” and “deterrent” in dealing with such individuals.

A heavily-armed terrorist assaulted the revered shrine of Shah Cheragh at approximately 5:45 p.m. local time (1415 GMT) on October 26, just before the evening prayers, heinously killing more than a dozen pilgrims — including a lady and two children — and injuring at least 40 others.

The attacker opened fire indiscriminately on visitors within the shrine, according to the police commander of Fars province. He was wounded and taken into custody by security personnel, and later succumbed to his wounds.

On October 28, Shiraz Governor Lotfollah Sheibani said security forces had defused a bomb in Shiraz that was set to detonate concurrent with the shooting at the shrine. He said an individual had placed “explosives with high destructive power in a bag and sought to detonate it in one of the busiest areas of Shiraz” where riots were held. The forces at the scene, he said, arrested the individual and defused the bomb in the shortest time possible.

Riots broke out in Iran last month after a young Iranian woman, identified as Mahsa Amini, died. The 22-year-old fainted at a police station in the capital Tehran and was later pronounced dead at a hospital. An official report by Iran’s Legal Medicine Organization said that Amini’s controversial death was caused by an illness rather than alleged “blows to the head” or other vital body organs.

The rioters have been gliding on a rampage across the country, attacking security officers, resorting to vandalizing public property, and desecrating religious sanctities.