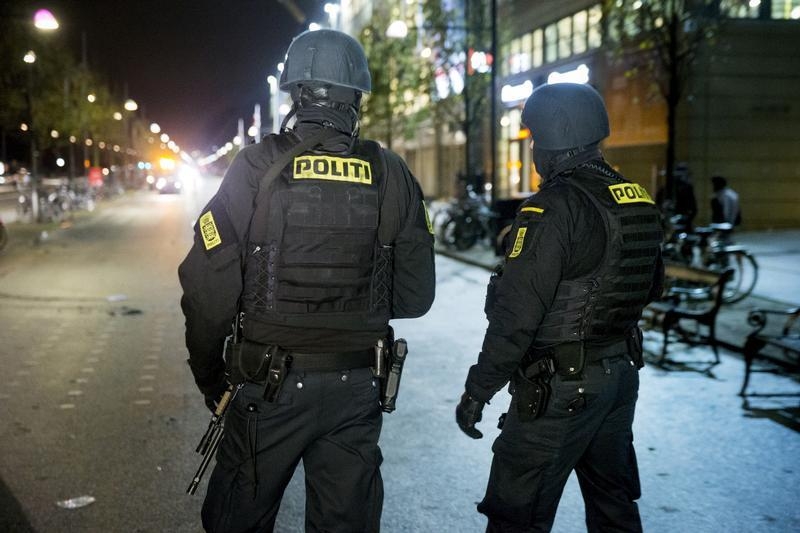 For more than 15 years, the survivors of terror attacks in Iran have been seeking to prosecute leaders of the Arab Struggle Movement for Liberation of Ahvaz (ASMLA) terrorist group. Since the establishment of the group’s military wing namely Mohiuddin al-Nasser Martyrs Brigade in 2005, Iranian citizens in the southwest of the country have been subjected to bloody terrorist operations resulting in hundreds of civilian deaths and injuries. When the target of attacks are public offices, banks and crowded streets, the victims will be defenseless citizens including women and children.

Founded upon the claim of liberating regions with Arab residents, the ASMLA carried out 18 terrorist attacks and sabotage acts throughout Khuzestan Province from June 12, 2005 to May 15, 2017 which inflicted over 300 casualties. This group has officially admitted to all these operations leaving no room for denial by its leaders.

Bombings in locations such as the governor’s office, buildings of Management and Planning Organization, Roads and Urban Development Office and also in front of the house of the IRIB’s head of Ahvaz on June 12, 2005, bombing oil processing facilities and pipelines of Zargan County in Ahvaz on September 1, 2005, bombing in Salman Farsi street of Ahvaz on October 15, 2005, detonating oil pipelines of Station No.7 in Abadan on October 26, 2005, bombing the Saman Bank in Kianpars neighborhood and the Department of Natural Resources and Watershed Management of Ahvaz on January 24, 2006, bombing Dezful and Abadan governor’s offices on February 27, 2006, murdering a clerk named Seyed Taher Mousavi in Shushtar County Murdering a clerk named Seyed Taher Moosawi in Shushtar County on December 18, 2008, murdering Abdossadeh Ka’ab, a water pumping station guard in Shadravan District in Shushtar County on March 22, 2009, attacking a police station in Gamboe Forest Park in Hamidiyeh on April 2, 2015, detonating oil pipelines in Khuzestan Province on December 28, 2015, detonating oil pipelines in Khuzestan Province as a response to the attack on the Saudi consulate in Mashhad and Tehran on January 2, 2016, detonating oil pipelines of Zargan County in Ahvaz on June 14, 2016, detonating Khuzestan oil pipelines on January 3, 2017, and assassinating Hossein Sharifi, head of the Ramshir city Intelligence Office on February 15, 2017 are part of this group’s violent, terrorist acts.

In addition, claiming responsibility for the terrorist attack on September 22, 2018 which left 25 dead and 68 injured while ISIS also accepted its responsibility reveals the strong inclination of this group’s leaders for resorting to violence and terrorist acts in Iran. Statements of Yagoub Hor Tastari, the group’s spokesman who is currently in the hands of the Danish judiciary, in an interview with Iran International TV regarding the legitimacy of the mentioned terrorist attack signifies this group’s violent, ruthless temperament and its disregard for human lives.

The support which may lead to more terrorism, sabotage acts, killing and injuring more innocent civilians in our country is seriously worrying. A group of immigrants in Denmark and the Netherlands exploit the current situation and utilize the Danish and Netherlands soil as a hub for spreading their terrorist and sabotage acts. Habib Osaived, former leader of ASMLA, who is now under trial in Iran is a Swiss citizen.

During recent years, separatist terrorists have clearly made Northern Europe a center for their activities. Separatists who fled Iran after committing terrorist and destructive acts in the country, resettled in Europe, obtained citizenship after passing through security filters and keep operating there without restraint. Taking advantage of the situation, they turned those countries into a hub for their espionage and terrorist activities against their former country and their new host.

It will fall short of our expectations if we assume that security agencies in Europe were unaware of these people’s backgrounds when they first entered these countries. So one can imagine how these individuals and groups have served the political interests of these countries. In any case, the case of ASMLA’s spying against their new country, Denmark, should create a serious alarm for all European countries regarding the members of terrorist groups in order to deal with terrorism in a non-political context.