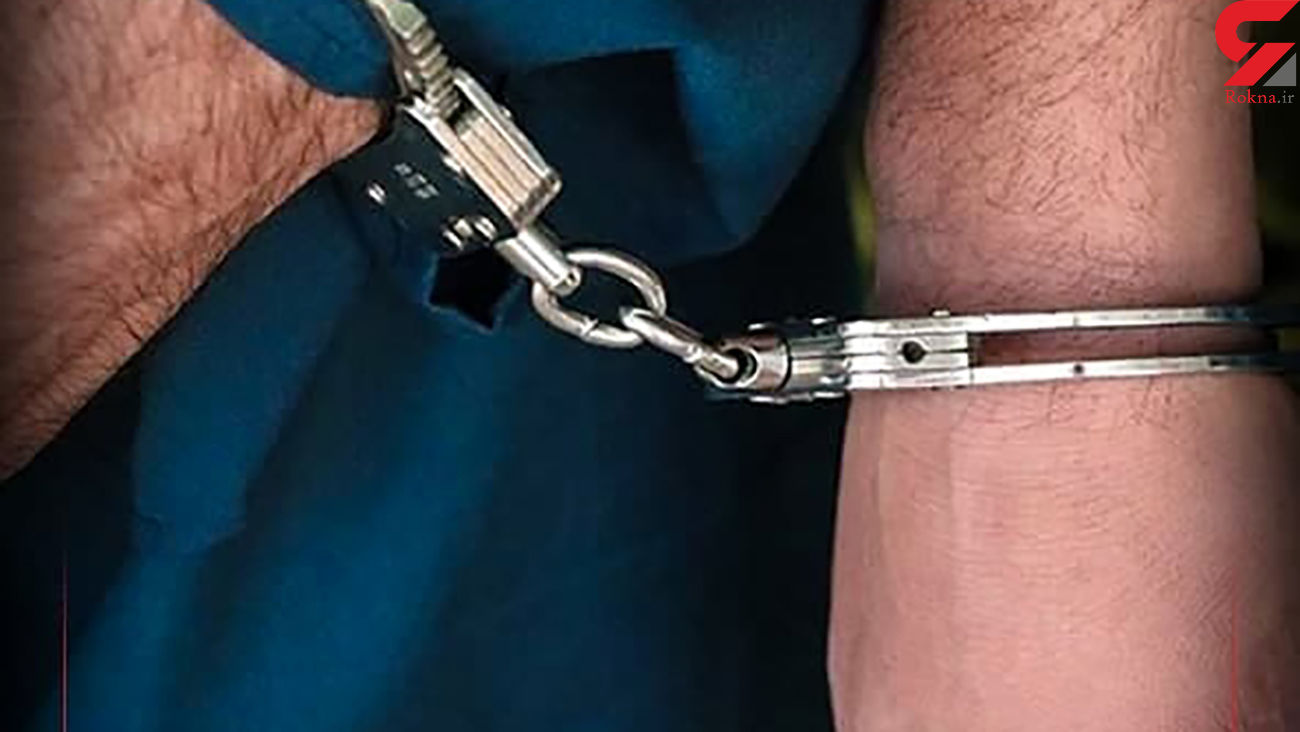 The Law Enforcement Police Force in Iran dismantled a terrorist team, detaining its members in the Southern provinces.

A terrorist team that had plotted to foment insecurity and armed conflicts inside the Iran was identified and dismantled by Iran's police forces.

The Law Enforcement Police Force announced in a statement on Tuesday that a terrorist gang was disbanded and its main members were arrested.

Following intelligence activities, a group of saboteurs who had planned armed conspiracy inside the country with the aim of harming the public security of the society was identified and arrested in the Southern provinces, the statement read.

After the necessary technical investigations, it was determined that the team was affiliated to the terrorist groups abroad and was supported and led by them, it added.

In a relevant development late last month, the Islamic Revolution Guards Corps (IRGC) Ground Force dismantled a terrorist team in the Western province of Kurdistan, killing 5 members of the group.

The public relations office of the IRGC Ground Force’s martyr Shahramfar base in Kurdistan province announced in a statement on Wednesday that during clashes between the IRGC forces and the anti-revolutionary terrorists a few days before the presidential elections (in Iran on June 18) in Baneh and Sarvabad region, a terrorist team which intended to infiltrate into the country and conduct sabotage acts was disbanded in two special operations and 5 of the anti-revolutionary mercenaries were killed.

“During the clashes, 3 other outlaws were also injured and a considerable number of weapons, ammunitions, equipment and technical possibilities were discovered and seized,” it added.

The statement underlined the IRGC Ground Forces’ monitoring, interception and precise intelligence supremacy over the enemies, warning of a crushing response to aggressors.