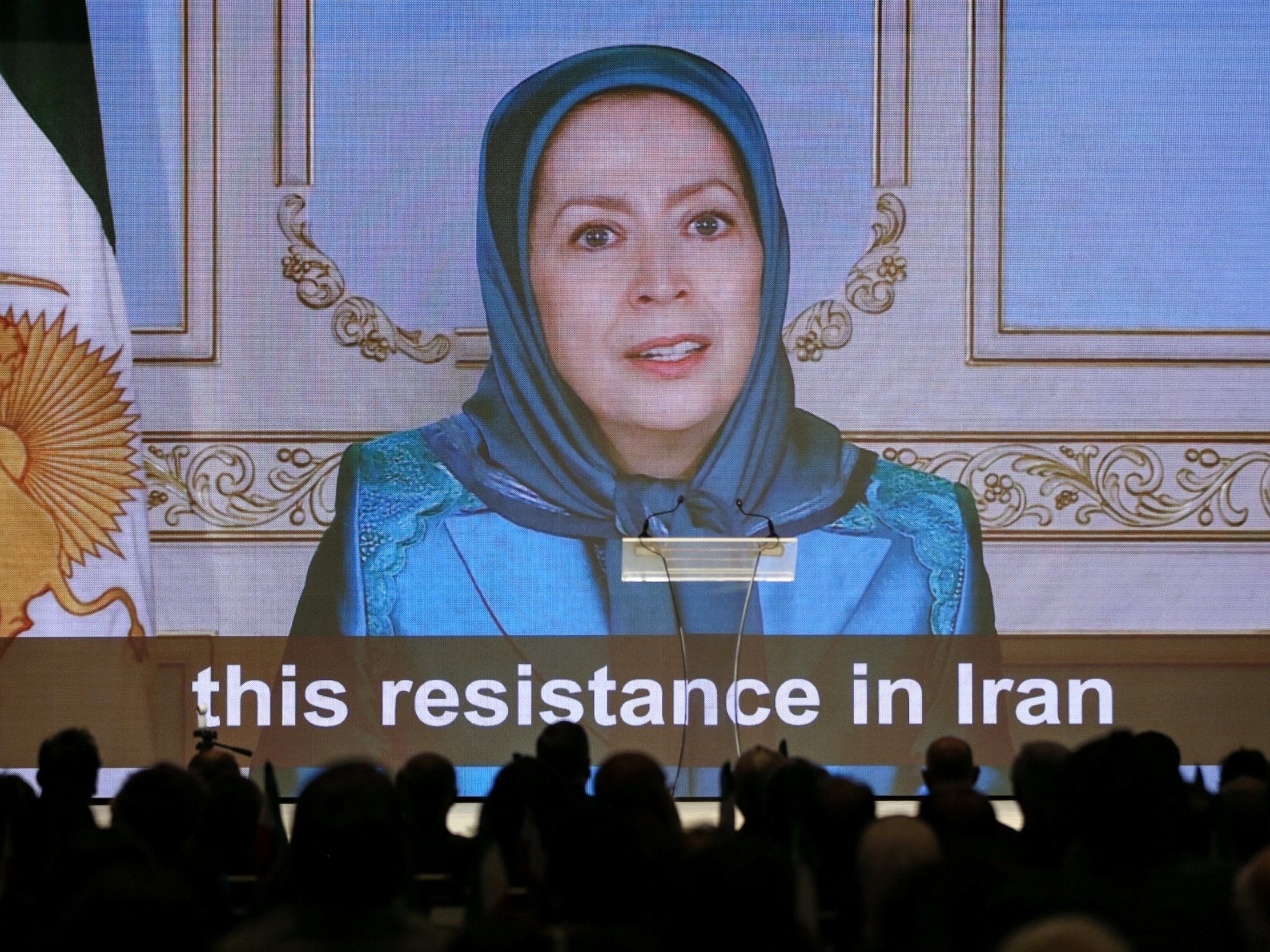 The calendar provided by the Mojahedin-e Khalq terrorist group is filled with organizational and sectarian occasions of this group. The examples include the Mojahedin's revolt against the Iranian government and armed attacks on citizens on June 20, 1981, which has been ironically called the Day of the Iranian People’s Resistance; anniversary of Masoud Rajavi’s illegitimate marriage to Maryam Qajar-Azodanlu (Rajavi) on June 19, 1985; and announcing Maryam’s presidency on October 22, 1993 and its commemoration as Maryam’s Day.

This unique chronology resembles lifelong presidents of the Central Asian republics who names months of a year after their family members.

Regardless of the sectarian approach of the Mojahedin-e Khalq group and the fact that the power is in the hands of a couple who now have over 2000 captives in Oversurvaz and Tirana camps and were responsible for the bloodshed of hundreds of its members in the suicide operation of Eternal light as well as other operations leading to the death of thousands of Iranian citizens since 1980s up to now, the announcement of Maryam Rajavi's presidency on this day was nothing but a show  to deceive the members and launch propagandas.

That is a show with only two actors.  One is the leader of the sect, who is so caught up in megalomania that he solely appoints his wife as the President of the Islamic Democratic Republic of Iran and announces that after assuming the presidency in Iran, he will resign his post. The other is the sect leader’s wife who, despite her war crimes in Saddam's war against Iran such as ordering the murder of Iraqi Kurds, believes that she is really the president of Iranian people.

Clearly, the ridiculous show of this couple, in addition to its organizational functions such as giving hope to the members of this group, is rooted in the authoritarian mentality of them which governs the group as well. Otherwise, the question every one scornfully asks is how Mojahedine-e Khalq, given their dark past and heinous massacres, can appoint a president for themselves when they have no place among Iranian people. What Massoud Rajavi did, despite his claim that his government was a democratic republic, has obvious contradictions and above all, appears as an authoritarian king appointing a crown prince.

The Mojahedin-e Khalq terrorist group, as I have said before, is not a political opposition group. It is a terrorist organization that, in order to achieve its goals and exercise power, murdered about 12,000 Iranian citizens, provided mercenary services for Saddam Hussein's dictatorial regime like private security institutions and in return, received financial resources.

Not only October 22, 1993 does not have the slightest connection with democracy and republicanism, but it demonstrates the authoritarian attitude of a sect that has committed many human rights abuses, even against its own members.