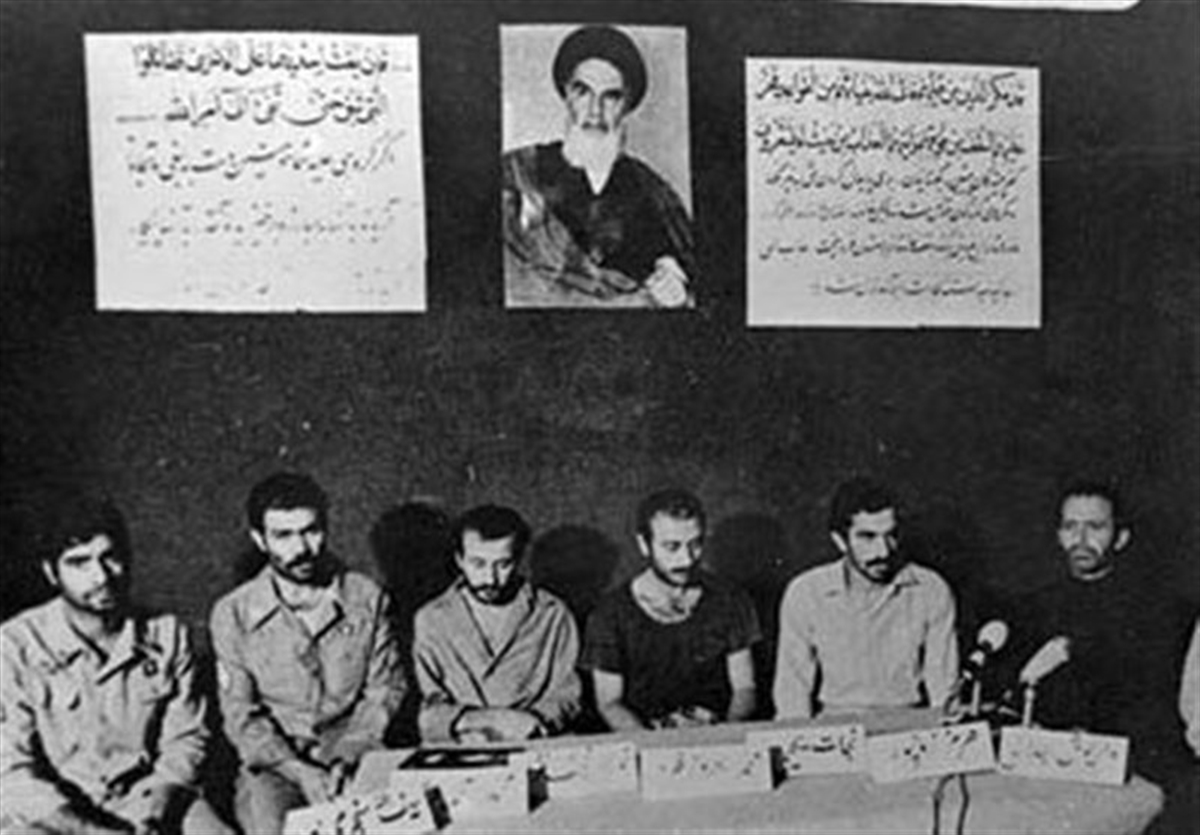 On May 3, 1979, Ayatollah Motahari was assassinated by the agents of the Forqan group. Some believe that the Forqan terrorist group was a military branch of the Mojahedin-e Khalq Organization (MKO) before launching the armed revolt in June 1981.
The first terrorist operation by the Forqan group took place on May 3, 1958, with the assassination of Major General Qarani, the first Chief of Staff of the Army of the Islamic Republic of Iran.
A few days later, Ayatollah Motahari, a prominent member of the Islamic Revolutionary Council and one of the religious leaders of the revolution, was assassinated by the group.
The last terrorist act carried out in the name of this eclectic group was the assassination attempt on Ayatollah Sayyed Ali Khamenei, the Friday prayer leader of Tehran, on July 27, 1981. The terrorist attack took place a day before the explosion of the office of the Islamic Republic Party and the martyrdom of Ayatollah Beheshti, the then head of the Supreme Judicial Court.
Perpetrator of the assassination attempt on Ayatollah Khamenei was Javad Ghadiri, a member of the Mojahedin-e Khalq Organization. The terrorist attack took place while members of the Forqan group and its leader, Akbar Goodarzi, already had been arrested by intelligence and security forces. Also, despite the use of weapons in previous assassinations, this time a bomb was used.
This brings to mind the connection between the Forqan group and the MKO. Citing interrogators of members of the Forqan group who said that they had not found any documents linking Forqan to the MKO, some experts have denied the connection between the two groups. On the other hand, some believe that Forqan was the military branch of the MKO before its entering to the military phase, and in fact, Akbar Goodarzi was their military executor.
But what evidences do those who believe in the connection between the Forqan and the hypocrites cite?

Similarities between the two terrorist groups
The reasons that these people refer to are the existing similarities between the Forqan group and the MKO. These similarities have different dimensions, one of which is in terms of ideology. “We observe in the Forqan group the same materialistic perceptions previously heard from members of MKO, and the strategy it has adopted corresponds to the one MKO had portrayed” said Ayatollah Mousavi-Ardabili, former head of Iranian Judiciary.
With respect to the ideological similarities between these two eclectic groups, Mohammad Mehdi Jafari, activist and political prisoner of the Pahlavi era, said: “Only after Motahhari's assassination did we realize that his warnings were aimed at the Forqan group and before then, we used to think his remarks targeted Mujahedin”.
Seyyed Hadi Khosroshahi, the late Iranian scholar and diplomat, also mentioned in his memoirs that he had seen the leader of Forqan group, Goodarzi, carrying the placard of The MKO in revolutionary demonstrations of December 1978. He also said that Goodarzi's house was rife with books, publications and The MKO’s pamphlets. Assadollah Badamchian, an Iranian journalist and politician, also pointed out that when released from Shah's prison, Goodarzi and several other members of Mujahedin distributed the same statements and pamphlets as the imprisoned Mujahedin under the name of Forqan.
Another similarity is in terms of military and terrorist activities. Ahmad Ghadirian, the deputy prosecutor at the time said: “When Forqan group’s arms depot was discovered in a garden in Karaj, we noticed that they had stored their weapons in the same way as The MKO did. That is, the guns were greased, placed in cerecloth, and buried, just similar to what we saw in Mujahedin’s houses or the gardens belonging to them.”
The similarity between Forqan and The MKO’s declerations is another case in point and it is believed that if dates and key codes of the two groups' declarations are removed, it is highly unlikely that anyone, especially after 60 years, will be able to tell which group the declaration belongs to.
The similarity of assassination targets of both groups is another reason for their commonalities. In Forqan’s assassination list, there were people such as Ayatollah Beheshti, Hojjat-ol-Eslam-val-Moslemin Mohammad Javad Bahonar and Hassan Ayat who were later assassinated and martyred by members of The MKO. Ayatollah Mousavi Ardebili also referred to the commonalities of the assassination lists of the Forqan group and The MKO.
In addition, the reasons Forqan group cited for the assassination of Major General Qarani and Ayatollah Motahari, were also mentioned by The MKO in their statements and stance. For Forqan, reconstruction of the army and prevention of its dissolution were the reasons for the assassination of Major General Qarni whereas The MKO and the Organization of Iranian People's Fedai Guerrillas were the most significant groups attempting to disband the army.
Ezzat Motahhari, a pre-revolution activist, said: "I believe that these people (the Forqan group) were a branch of the Mujahedin-e Khalq and were doing what they wished. Forqan played the role of the stick in the Mujahedin Khalq's carrot and stick policy and Mujahedin leaders at the time, when negotiating with authorities, would say: “If you do not come to terms with us, they (the Forqan group) will destroy you all”
Ahmad Qadirian pointed out: "those who pursued struggles in the years leading to the victory of the revolution were aware that MKO had created ten to fifteen groups or subgroups to cover up its assassinations” and he considers the Forqan group as one of them.

Forqan group joining The MKO
Another cited reason is the joining of the remnants of Forqan to The MKO. Meanwhile, the Arman Mostazafin group led by Ashouri was a branch of Forqan. After the group disbanded, it issued a statement declaring itself the successor to Forqan. The members of this group then joined The MKO.
Abbas Salimi Namin, Iranian scholar and journalist, says he used to be in close contact with Ashouri. Ashouri who was a theorist of the Forqan group and in fact The MKO, would meet with Ataei, a high-ranking member of the MKO, in Mashhad once a week. Other members of Forqan had similar meetings as well.
In his book titled "Combination of Eclecticism and Terrorism", Mohammad Hassan Rouzitalab, current Deputy Director of the Islamic Revolutionary Documentation Center, also stated that Mohammad Mottahedi, the military leader of the Forqan group, had been in contact with The MKO after Goodarzi's execution and had been carrying out assassinations on their order.
Of course some members of the Forqan group were former MKO members. For instance, Mohammad Hosseini, a member of Forqan’s second core, was a member of The MKO. It is said that another member of the Forqan group, Mehdi Ayati, had been in contact with The MKO before joining Forqan.