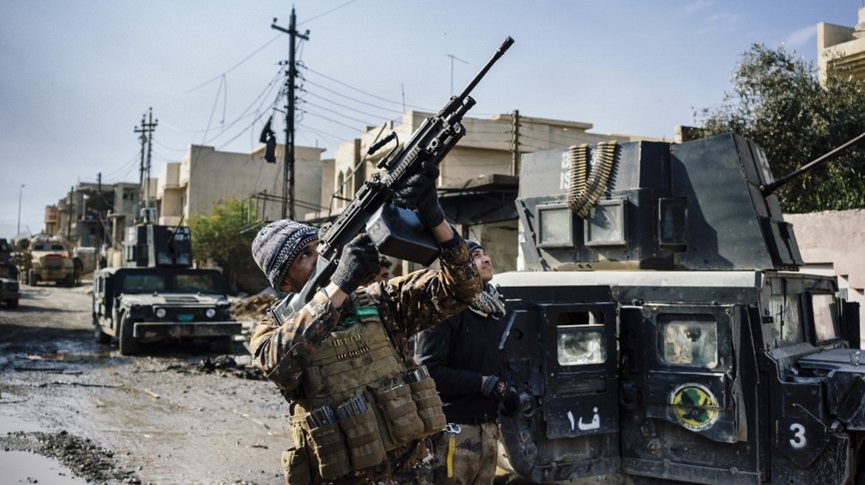 By Nigel Inkster
In March 2019, 51 people were shot dead in Christchurch, New Zealand, in a live-streamed terrorist attack perpetrated by a white supremacist. Seven months later, a neo-Nazi murdered two people outside a synagogue in Halle, Germany with 3-D printed guns in his arsenal; he, too, live-streamed his attack.

New technologies bring with them both risks and opportunities for the modern world. New and emerging tech and innovation, including AI, the Internet of Things and robotics, have serious potential to raise standards of living and drive economic growth around the globe. However, they carry with them vulnerabilities liable to exploitation by more nefarious forces.

In her new book, Power to the People (OUP, 2020), Professor Cronin makes the case that the diffusion of modern technologies – be they 3-D printing, cyber capabilities, drone technologies or robotics – means that, more than any other time in the past, ordinary individuals and small groups have access to weapons of mass violence previously monopolised by the state. This open technological revolution, she argues, is arming the terrorists of tomorrow.

At this event, Professor Cronin will address policy solutions to today’s open technology revolution, consider why certain lethal technologies spread and explore how the latest off-the-shelf technologies might be adapted for malevolent ends. Her remarks will be followed by a Q&A session with the audience.