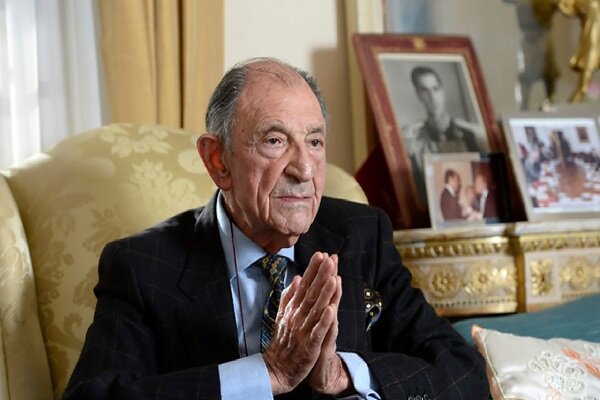 Ardeshir Zahedi, a former Iranian foreign minister and ambassador to the United States from the Pahlavi regime era, said Washington’s breach of the international law and assassination of the top Iranian anti-terror commander Major General Qassem Soleimani showed who is the real terrorist.

“I have always been and will always be proud of Qassem Soleimani; he was the one who sacrificed his life for his country unlike those who sell themselves for money,” Zahedi told BBC on Sunday.

Lauding the Iranian armed forces’ great might and commitment to the country and nation, the former diplomat said, “Since they [the US] were opposed to Iran’s military and Generals, they acted contrary to the international law.”

"Now, they [US government] call others terrorists, while themselves trample the international law, commit terrors and announce it proudly,” he added.

On January 3, the US assassinated General Soleimani, commander of the Quds Force of Iran's Islamic Revolution Guards Corps, and Abu Mahdi al-Muhandis, the second-in-command of Iraq’s Popular Mobilization Units (PMU), and a group of their companions in Baghdad. The operation was conducted with the authorization of Trump. The Pentagon took responsibility for the assassination.

Commenting on the United States' policy of regime change in Iran Zahedi said, "The US and its allies, such as the Israeli regime and the Saudis, have failed in their plots against Iran."

He called those pushing for regime change as traitors. “Many of these anti-revolutionary groups living outside of Iran who seek regime change are kind of corrupt. They receive money from the foreigner, work against their own people, I would call them traitors."