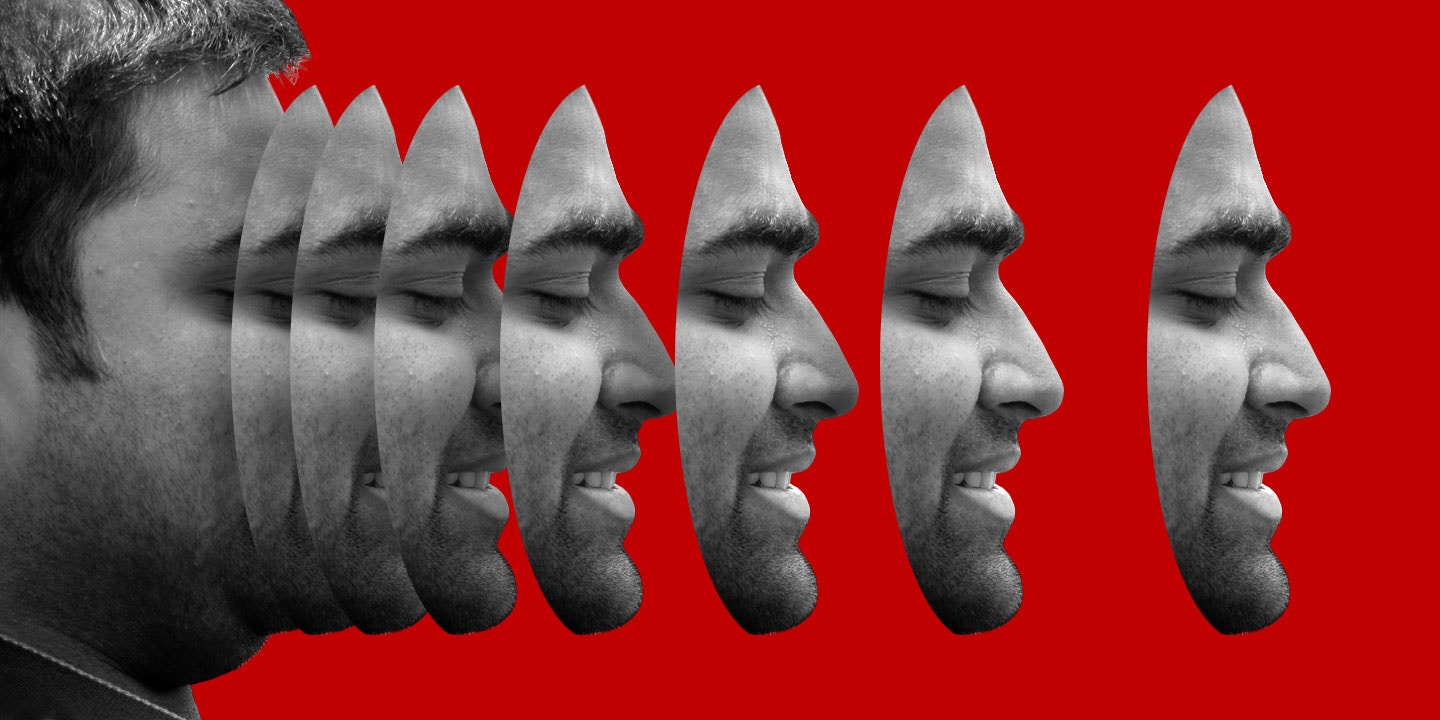 An investigation by The Intercept revealed that the White House used an article written by “Heshmat Alavi” to justify President Trump’s withdrawal from the Iran nuclear deal in 2018. After probing the propaganda element in Alavi’s other articles, former members of the Iranian Mojahedin-e Khalq (MEK) have confirmed that the group is linked to the article. According to one such former member, Hassan Heyrani, “Heshmat Alavi is a persona run by a team of people from the political wing of the MEK. This is not and has never been a real person.”

Heyrani said the fake persona has been managed by a team of MEK operatives in Albania, where the group has one of its bases, and is used to spread its message online. Heyrani’s account is echoed by Sara Zahiri, a Farsi-language researcher who focuses on the MEK. Zahiri, who has sources among Iranian government cybersecurity officials, said that Alavi is known inside Iran to be a “group account” run by a team of MEK members and that Alavi himself does not exist.

This new scandal—Heshmatgate—involves a wide political and media class that has become so besotted with an unrealistic anti-Iran agenda that it has left the door open to an unchecked, unverified flow of MEK propaganda throughout American politics and the media. Thanks to these regime-change advocates, a foreign group funded by a foreign government has easily manufactured a false narrative aimed at sending American soldiers to die in a war with Iran that is against U.S. national interests.

The MEK’s target audience is not Iran or Iranians. It barely services its Farsi language outlets. The MEK is almost universally hated by Iranians everywhere and has no credibility among them.

After 2003, the MEK’s military strategy in Iraq under benefactor Saddam Hussein gave way to an intelligence-based strategy under the patronage of Prince Turki Al Faisal, the former intelligence chief of Saudi Arabia. The MEK is now based in Albania where, under more favourable conditions facilitated by the Trump administration, it has been allowed to build and equip a troll farm using the infamous slave labour of its hapless members. Its aim is to influence people in the English-speaking world through online activity.

The Intercept revealed just one case of MEK’s deceptive anti-Iran work. But this is the tip of the iceberg. MEK interference in the internal affairs of America goes well beyond online attacks on Iran. In 2016, the Organization of Iranian American Communities in the US—a front for the MEK—announced a “General Elections Mobilization Effort,” publicly urging its members to “fulfill their civic duty through active engagement in the 2016 general elections to help inform candidates of our communities’ policy priorities.”

In America, warmongers and regime change pundits, John Bolton and Rudi Giuliani in particular, openly support the MEK. The MEK exploits this impunity to the full. Critics of the MEK are subjected to character assassination and defamation campaigns. Journalist Jason Rezaian writes, “These efforts actively sought to undermine our credibility about the best approach to deal with Iran and resorted to personal attacks in order to do so.”

This revelation comes at the tail end of another scandal, the Iran Disinformation Project. This project, funded by the State Department, was ostensibly launched to expose and counter Iranian government propaganda. It paid for social media accounts to smear and discredit Iranian-American human rights activists, academics and journalists who criticize the Trump administration’s hard-line policies on Iran.

Secretary of State Mike Pompeo must answer for the actions of the State Department, but who is behind the MEK and the mysterious Heshmat Alavi? How much influence does the MEK wield in Washington? And on whose behalf?

The formula for MEK activity is “the MEK and somebody’s money.” This explains how, back in 2014 just before the European Parliament elections, “somebody’s” money was used to fund the campaign of an Islamophobic far-right party called Vox. Investigations into electoral misconduct revealed that “at least 971,890 euros” was gifted through thousands of contributions ranging from 200 to 5,000 euros from individual MEK members and supporters. The money did not originate with the MEK, but the money laundering was facilitated through the organization by Vox co-founder Alejo Vidal-Quadras, a long-term MEK advocate while he was vice-president of the European Parliament.

In Albania, enjoying the freedom granted by such money and impunity, the MEK is playing out in microcosm what it does in North America and Western Europe. After the MEK arrived in Albania, local journalists were disturbed by its bizarre behavior and filed reports on this activity. In response, the MEK used bribery and corruption to buy publishers and a broadcaster there. They use intimidation tactics to silence journalists. One journalist confessed to me he felt afraid in his own country when the MEK, accompanied by hired armed Albanian security personnel, followed him. In a public space, they photographed him and made verbal threats, demanding that he hand over his phone on which he had earlier filmed activity outside the MEK camp gate.

MEK corruption and deception is insidious and highly dangerous. In America, neoconservatives use the MEK as tool to destroy the Democratic Party. MEK members inside the Albanian troll farms have admitted to me that, in addition to the usual “regime change” and “nuclear” tags they use, more recent additions include the names of various U.S. political candidates and “Virginia” with a view to swaying electoral opinion in the primaries. Since the MEK is not a benign group, it is under heavy surveillance. It would be naïve to believe that the intelligence services do not know the identity of the three individuals behind the Heshmat Alavi persona as well as the others who work in the troll farm.

Saudi money and U.S. political advocacy help the MEK exploit America’s democratic systems to expand its influence. According to The Independent, “MEK articles were picked up by US government funded Voice of America’s Persian-language service.” In 2003, I gave testimony to the UK parliament that the MEK’s cult nature was an even greater threat than its terrorist or violent behavior. The MEK regards its needs superior to any considerations of law, morality, or mortality.

Back in 2001, commentator Elizabeth Rubin warned that the MEK “is not only irrelevant to the cause of Iran’s democratic activists, but a totalitarian cult that will come back to haunt us.”