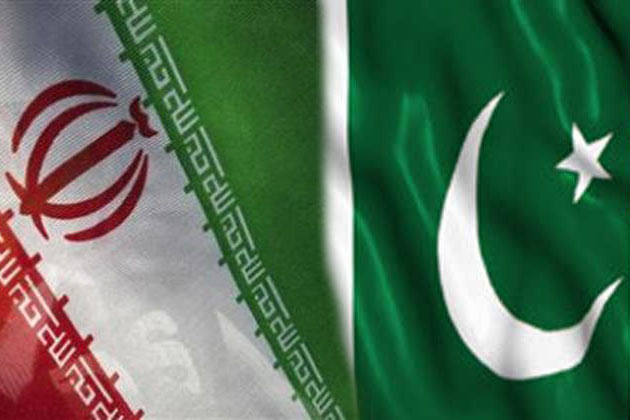 Pakistan and Iran agreed on Saturday to forge close counterterrorism cooperation to deal with the militant Islamic State (IS) group and other security threats.

This was agreed at the ninth round of bilateral political consultations held in Tehran. Foreign Secretary Aizaz Ahmed Chaudhry led the Pakistani delegation, whereas the Iranian side was headed by the Deputy Foreign Minister for Asia and Pacific, Ebrahim Rahimpour.

This was the second senior-level engagement between the two countries in a fortnight. National Security Adviser retired Lt Gen Nasser Khan Janjua visited Iran for a meeting with his counterpart in the last week of July, during which both sides emphasised the importance of addressing security issues, particularly problems with border security.

“It was agreed that close cooperation was needed in countering extremism and terrorism, especially the threat” posed by organisations such as the IS, a statement issued by the Foreign Office after the political consultations said.

Both sides also discussed cooperation in trade and economy and agreed to enhance it.

“Regional situation as well as opportunities offered by enhanced connectivity for transit trade was also discussed,” it said.

This assertion implies that the two sides also discussed Pakistani concerns about the Chabahar port not only for being a rival to Gwadar, but also from the perspective of Indian involvement and prospects of cooperation between the two ports.

Security circles see Indian involvement in Chabahar and the upcoming trade route linking the port to Afghanistan as a security threat. Iran has, however, been insisting that the two ports complement each other.

Mr Chaudhry apprised his Iranian counterpart of the latest situation in India-held Kashmir.