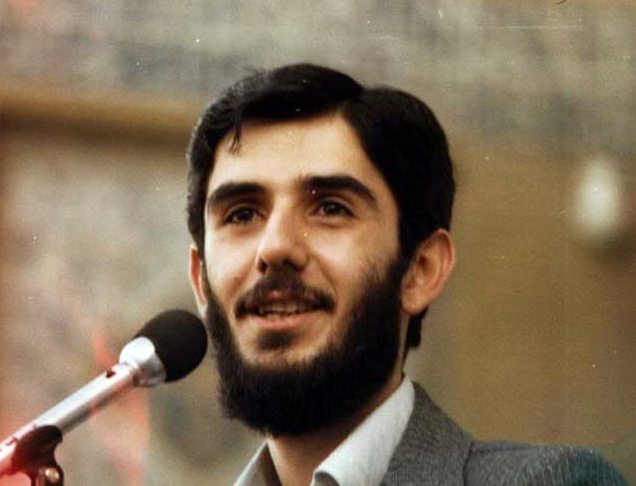 Dr. Abdul Hamid Diyalame was born in a very religious family of Muslim believers in the capital city of Tehran in 1954. There he grew up and went to school until he finished high school. Then he started learning theological sciences in Qom and enjoyed attending Ayatollah Motahhari’s classes there. In 1973 martyr Diyalame was accepted in the entrance exam of Ferdowsi University of Mashhad in the field of pharmacy and took his PhD in pharmacy on March 5, 1979.

During the Islamic Revolution peak days, he was once arrested by SAVAK for his anti- dictatorship activities but was soon released due to lack of authorized documents.

After the victory of Islamic Revolution martyr diyalame was elected as a Mashhad representative in the first round of Islamic Republic Parliament.

During the time he was in parliament until his martyrdom and along with some other Revolutionary Figures such as martyr Hassan Ayat, martyr Diyalame had a key role in disclosing the true nature of the deviant political streams and hypocrite groups and frequently warned about the penetration of such groups within the Revolutionary organizations. He also had a much highlighted role in the Interpellation of Bani Sadr. 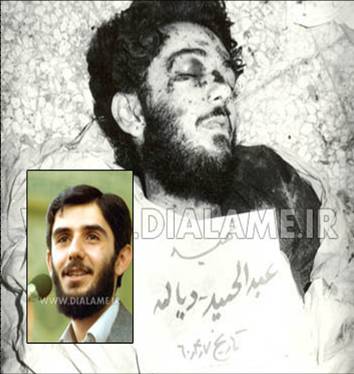 Finally he was martyred as a result of a MKO bomb explosion at the central office of the Islamic Republic party, the then leading political party of the country, on June 28, 1981.