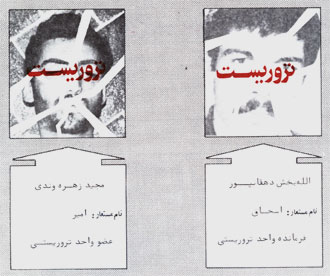 1- Confessions of Mehran Asdaghi, first commander of MKO terror units in Tehran, about the assassination of martyr Sajedian: 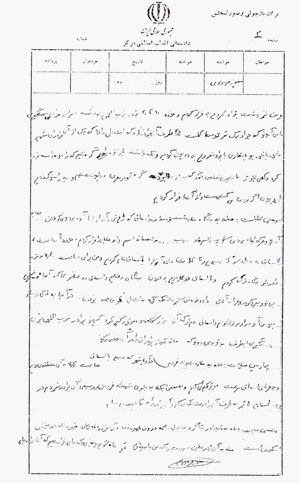 2- Confessions of Majid Zohrevandi, member of MKO terror unit and an element of martyr Sajedian assassination:

In third operation, Isaac and I attacked Haghighat Real Estate Agency as ordered by the higher-ups. We had been told to go there and kill every one we would see… It was about 7 o’clock when we got there and started wandering around identifying the location and waiting for an opportunity until 7:20.

Then I parked the motorcycle in front of the Real estate agency and went into the agency together with Isaac. There were a few customers inside the shop which Isaac made them leave the place. Then he ordered me to open fire and he himself shot the target with 12 bullets which I think killed martyr Sajedian. Then we ran away immediately while shooting at the people who tried to capture us… 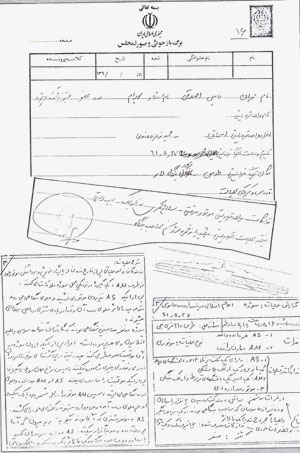 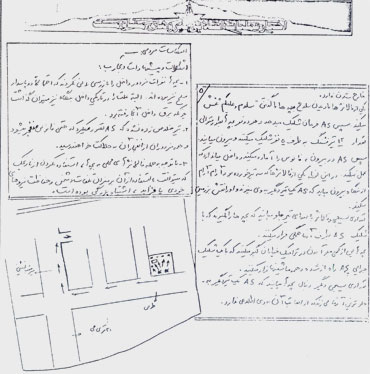