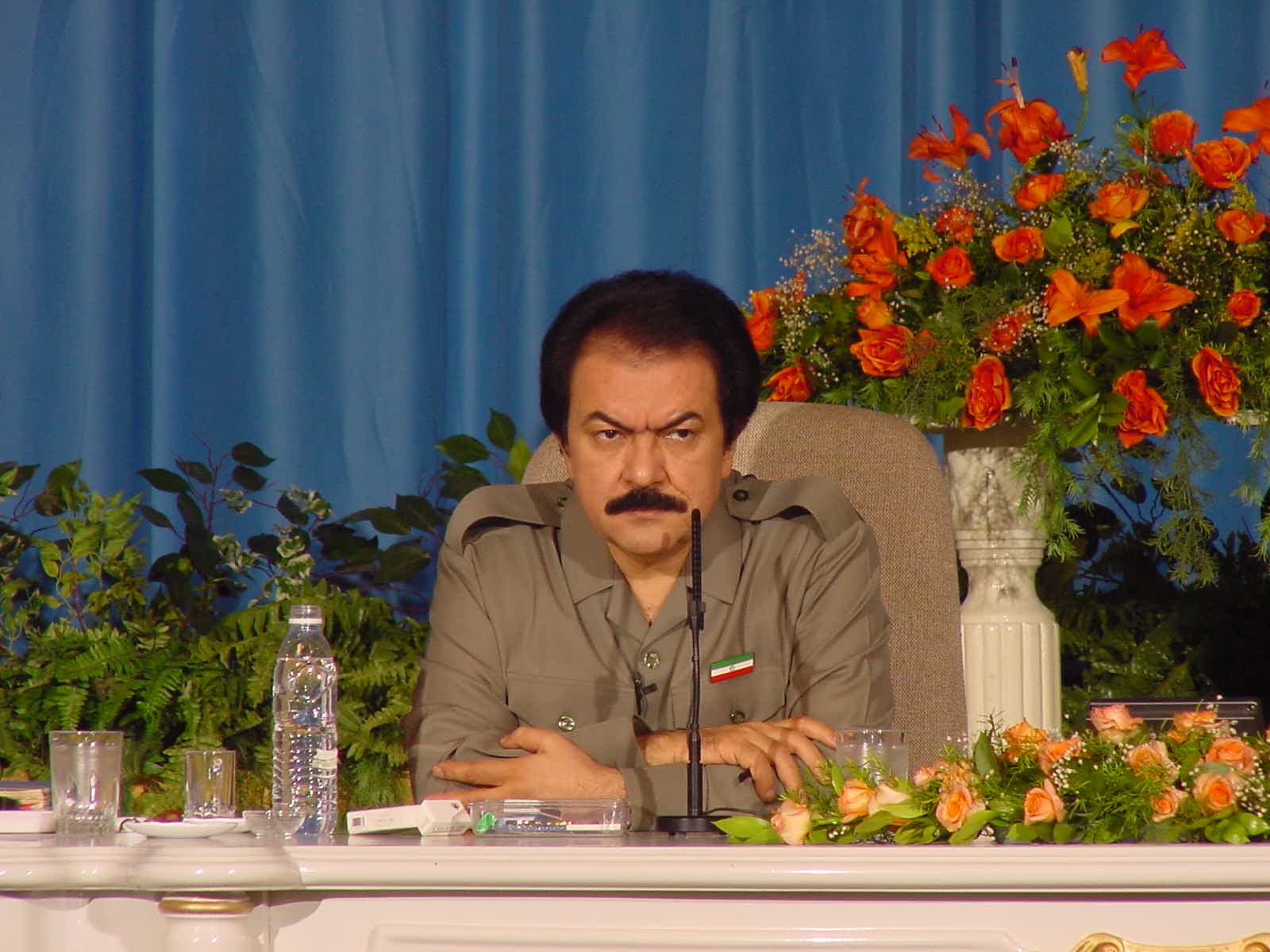 All cults in the world are composed of a base and top of the pyramid. The top of the pyramid is the highest position in a cult that finds itself needless to consult and decides on the basis of its own thoughts or desires.

The bodies of these pyramids are forced to follow their hierarchical superiors, which eventually reaches the top of the pyramid.

The terrorist People's Mojahedin Organization (MEK) is no exception: A leftist political organization that was formed in the 1940s and gradually changed in nature into a true cult.

The leader of this cult, Masoud Rajavi, has been missing in the past 16 years, just after the US-led war against Iraq in 2003 that toppled Saddam, Rajavi’s friend and ally.

Why has Rajavi disappeared since then, or where is he now, are questions that occasionally come to the minds of those who deal with this cult. There is no doubt that members of this group, especially those living in the MEK’s camp in Tirana, Albania, have repeatedly asked this question from themselves. they can only ask this question from themselves because asking questions in cults, such as the Rajavi’s cult, is a sign of criticism and would immediately be repressed or harshly responded.

But why Rajavi disappeared?

Massoud Rajavi has been the leader of the MEK for more than two and a half decades. He is accused of killing several thousand Iranian citizens and officials over the years by his death squads. In addition, Iraqis believe his group has worked directly with Saddam's military and security apparatus to suppress the Kurds and Turkmen in the country after the 1991 war with Kuwait. Along with these allegations, which have been admitted by hundreds of the cult’s ex-members, his migration to Iraq during the country’s war with Iran is seen as an unforgivable betrayal by the Iranian people and even by political opponents of the Iranian government.

Thus, with the overthrow of Saddam's regime and the prosecution of its officials, it was very likely that Massoud Rajavi be prosecuted by Iran or Iraq on charges of murder and war crimes.

In addition, the fear of assassination and physical extermination has obviously scared Rajavi. By his absence, Rajavi appointed his well-dressed wife, Maryam, at the head of the pyramid to indicate that the MEK has changed from a violent armed group to a political movement led by a woman.

In the years following his absence, Massoud Rajavi repeatedly sent audio messages to members of the group in order to prevent the frustration of members out of his prolonged absence.

However, this absence has been so prolonged that it has led members to criticize and even flee the group. Fear of the group’s collapse has forced Maryam Rajavi to repeatedly move from her Paris headquarters to Tirana to lecture to members in order to show that the situation is under control.

It seems that measures such as former Saudi intelligence chief Turki al-Faisal’s statements among members of the cult a few years ago in which he had called Masoud Rajavi dead or putting Masoud's image among Iran's deceased historical leaders, and, at the same time, denying his death by the cult’s ringleaders by occasionally broadcasting Masoud's voice messages are the cult’s game to confuse members and even Iranian officials about the status of the group’s leader. The goals of this game are preventing the members’ exit as well as blinding Iranians' desire to prosecute or exterminate Rajavi.

It seems that under the current circumstances, whether Massoud is alive or not will have little effect on the group’s situation. The MEK continues to be viewed as a notorious group with a bad record among Iranian people and the Iranian opposition groups; A group which had been on the list of terrorist organizations in the US and the EU, with no credible social base in Iran, dozens of its members fled its camps since 2014 when the group was relocated to Albania, the average age of its members on the rise, and many of them already too old. It is even feared that because of its relocation to Albania, the MEK could be considered a serious obstacle to Albania's EU accession negotiations and the group’s presence in Albania could turn into a challenge for the Balkan country.

So whether or not the elderly leader of this cult is alive, when the MEK is facing a lot of challenges, may not matter much.

Reza Alghurabi is an Arab journalist who lives in Iran. He is a former researcher at the Beirut Center for Middle East Studies and an independent researcher and journalist writing in Iranian newspapers including the Khorasan daily.