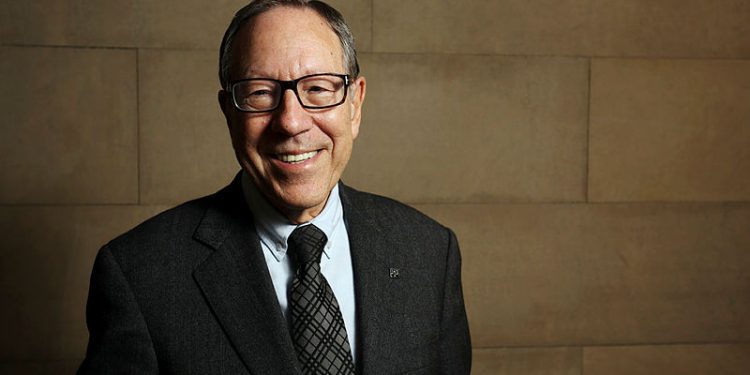 If the ancient storyteller Aesop was correct and “a man is known by the company he keeps” what can we learn about Irwin Cotler from his friends and associates?

As I’ve written, the former Liberal justice minister has been a leading anti-Palestinian activist for decades. More recently, he has sought to unseat Venezuela’s government and stoke confrontation with Iran and Russia. Since writing two stories about Cotler earlier this year I’ve come across more about his dubious human rights credentials and links to some questionable characters, including:

Perhaps all this company that Cotler has kept means nothing, but you’d think, at a minimum, the political, corporate and media establishment that promote his ‘human rights’ credentials might be made anxious by the possibilities it suggests. You’d also think that some mainstream investigative journalist would ask questions. I emailed Cotler to ask if he had met Jeffrey Epstein, been on his private plane or private island. Of course, he failed to respond to my repeated messages, but maybe Cotler would feel compelled to answer a CBC, CTV, Globe and Mail, Montreal Gazette or Toronto Star journalist.