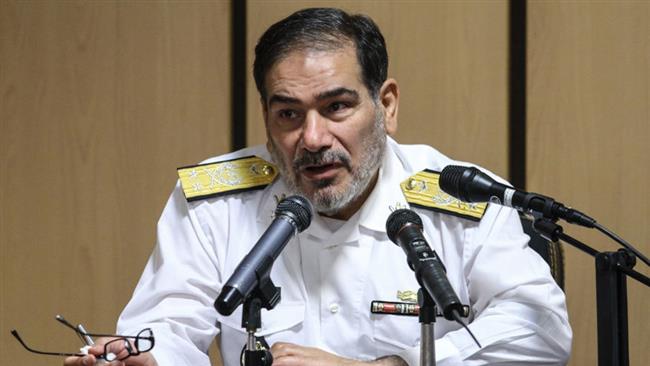 TEHRAN, July 24 (Xinhua) -- Iran said on Monday security is interlinked in Iran and Afghanistan, and both countries should enhance cooperation to deal with the issue of terrorism in the region, reported official IRNA news agency.

He said all the regional states need comprehensive cooperation to deal with the growth and spread of terrorist groups.

He expressed concern about continuation of financial, intelligence and arms supports of some countries for terrorist groups and said this can increase sectarian and religious violence in the region.

"This can also sabotage the Afghan government's efforts to develop and reconstruct the country," he added.

Shamkhani pointed to cultural commonalities between the two countries and said that continuation of consultations and exchange of experience can help establish peace and stability along the common borders.