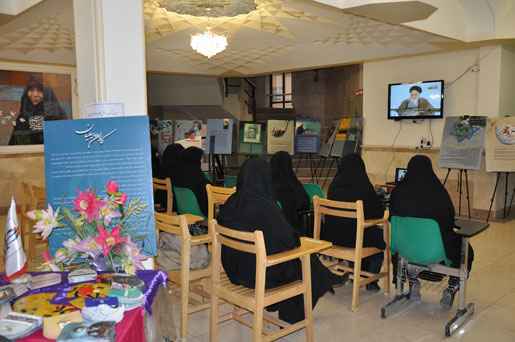 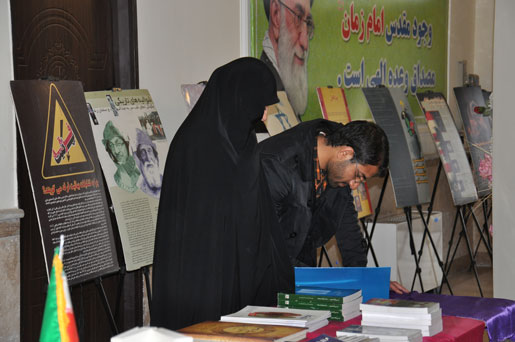 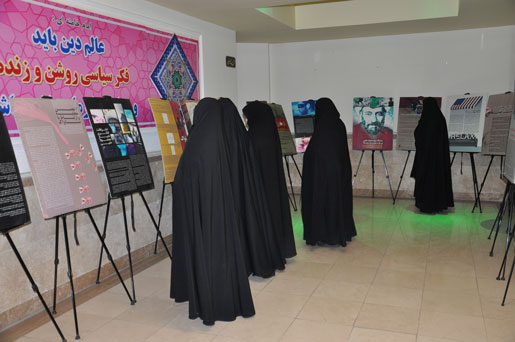 Holding specialized sessions, playing relevant documentary films and introducing other deviated cults were other parts of the event.

Students from other universities of the city were also among the visitors of the exhibition. At the end, some relevant Habilian products including Rahnama monthly were provided to the visitors.