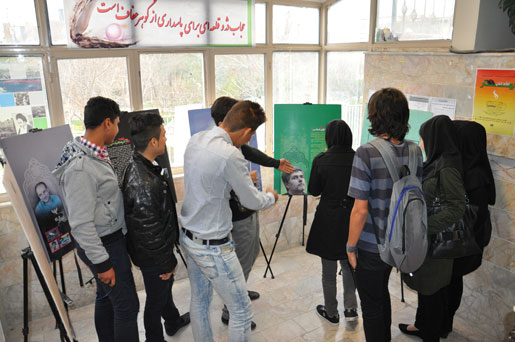 Pictures of the people assassinated by Mujahedin e-Khalq organization (MKO, MEK, NCRI) including children, women, men, young and old, workers and students were displayed during the event. 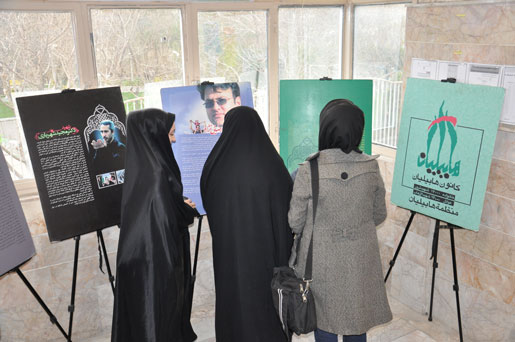 One of the exhibitioners said in a conversation with the institute's president that many students and professors were really shocked when they heard we have so many terror victims in the country.

At the end, some Habilian products were presented to the visitors. The exhibition was warmly welcomed by many students. 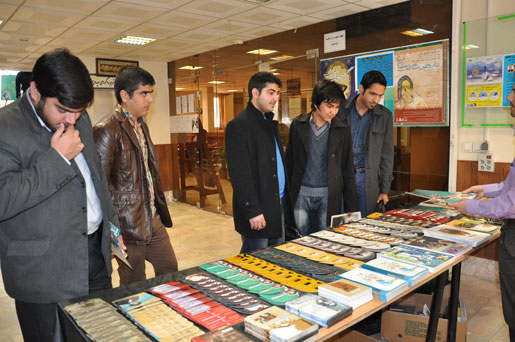