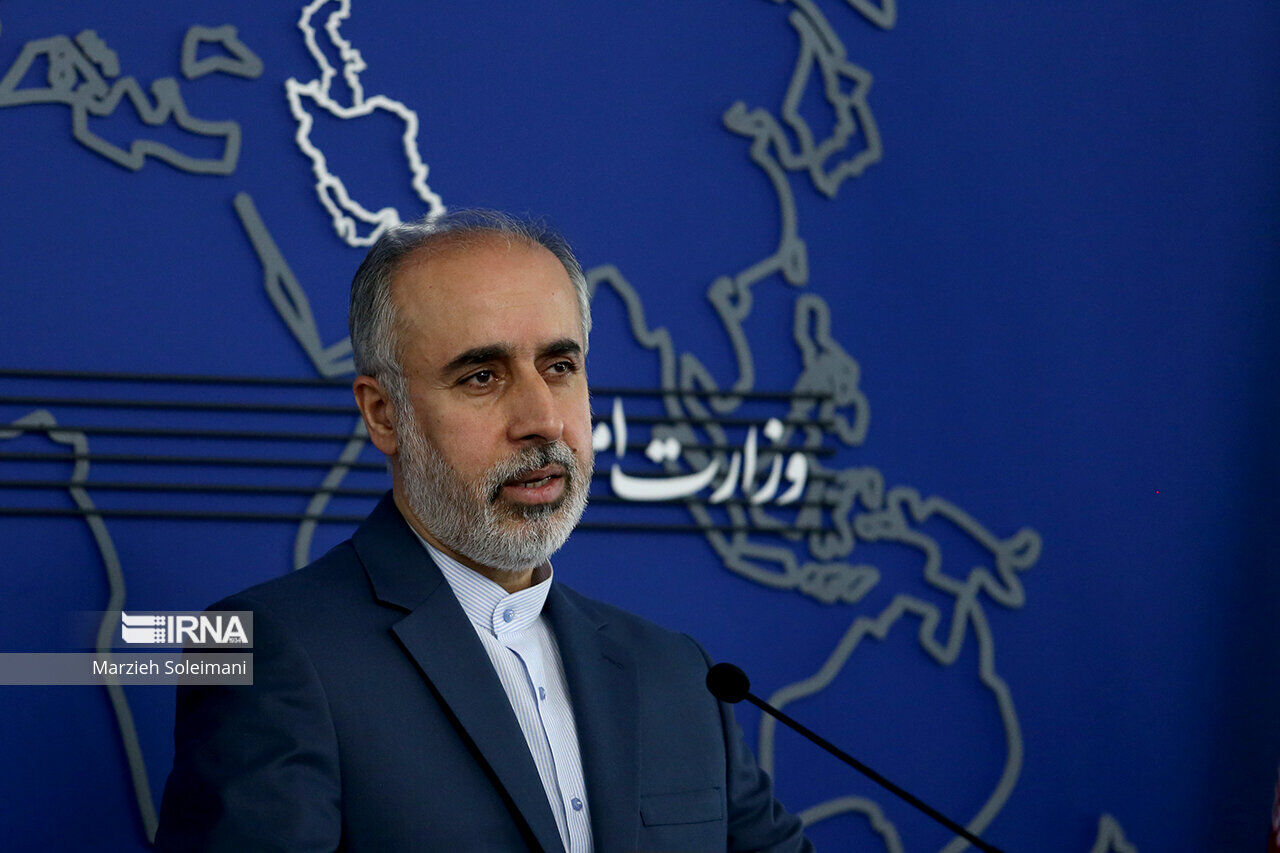 Condemning the recent terrorist attack to a religious school in Afghanistan's Samangan province,  Kanaani  on Friday added that :the result of continuing terrorist attacks is the destabilization of Afghanistan, which is against the interests of the people of this country and the region.

He emphasized the necessity of joint regional cooperation to deal effectively with terrorism.

According to official media, At least 35 people were killed and 23 suffered injuries in a blast that hit a religious school in the Samangan province in northern Afghanistan on Wednesday.