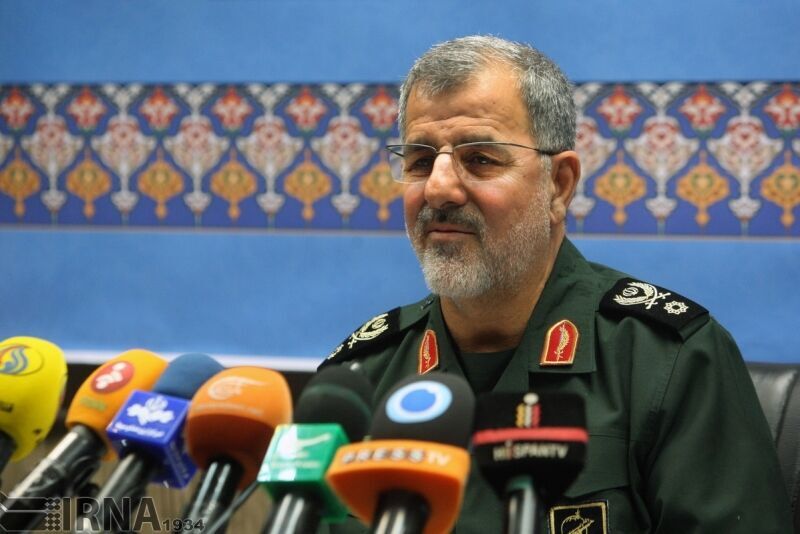 The Islamic Revolution Guards Corps (IRGC) has cautioned the Iraqi citizens, residing near the hideouts of anti-Iran separatists, to leave the northern Iraq, as the Iranian forces try to cleanse those areas.

Commander of IRGC Ground Force Brigadier General Mohammad Pakpour said on Tuesday that Hamza Seyed al-Shohda Camp of the IRGC kicked off a new round of uprooting operation against the bastions of the terrorist groups in northern Iraq.

Today, the ground force of the IRGC restarted the drone and missile attacks on the armed thugs and mercenaries of the global arrogance in Pardi region in northern Iraq, Pakpour noted, adding that the terrorists received a fatal blow on Tuesday.

The commander went on to say that centers and hideouts belonging to the separatist group of the Kurdistan Freedom Party have been pounded because of their support for unrest in northwestern Iran, and that their fortresses were destroyed by precision-strike missiles.

According to the senior IRGC commander, the Iranian forces will continue the operation until removing the threats from the terrorists and their disarmament. He also urged people to leave the areas near the terrorists' headquarters.