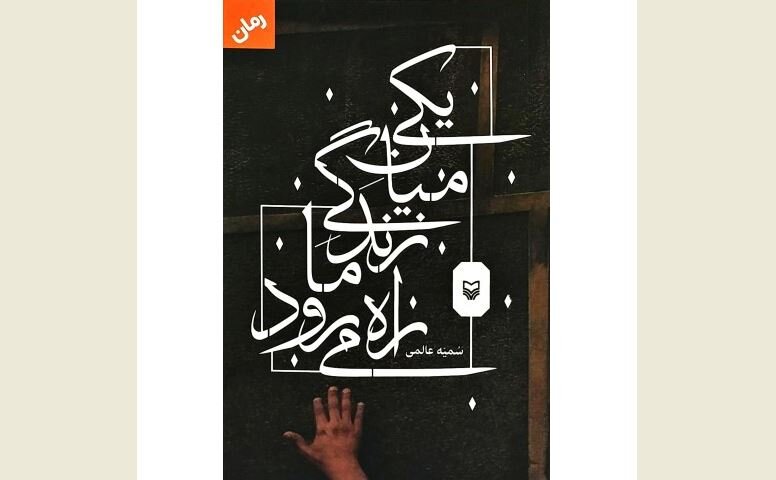 Before we get into the details of the book, let's have a look at two significant and influential events that are discussed in it.

Following the victory of the Iranian Revolution, the religious wing of the Mojahedin Khalq Organization, led by Musa Khiabani and Massoud Rajavi, announced their activities as the National Mojahedin Movement; however, he turned against the Islamic Republic due to disagreements with the clerics of the time, including Ruhollah Khomeini, and this organization declared its goal to destroy the Islamic Republic of Iran regime after the June 20, 1981 protests and the dismissal of Abolhassan Bani Sadr. Members of the Mojahedin Organization went to Iraq in 1982, two years after the Iran-Iraq war, and founded the "National Liberation Army of Iran" with the help of the Iraqi army, joining the Iraqi army in the fight against Iran.

1987 Mecca incident: The sixth of Dhu al-Hijjah is reminiscent of the 1987 Mecca incident when Saudi police deployed poison gas and even weapons against Iranian pilgrims who were participating in a polytheist acquittal ceremony. In this premeditated Saudi operation, almost 400 Iranian pilgrims were martyred, and the man in command of the Saudi military that day was eventually revealed to be a German!

"Someone is Walking Through Our Lives" is a novel about the Saudi regime's slaughter of pilgrims in Mecca, its relation to the MKO and their involvement in creating chaos, and the Saudi regime's pre-determined plan by the German Zionist general.

Three tales are present in the story. Reyhan, the wife of one of the warriors and one of the pilgrims in this incident, is the subject of the first tale.

Shirin is the subject of the next tale. A confused young woman tries to clear the history of her father's betrayal by getting involved with the organization.

The third tale is about the German commander of Saudi forces during the incident. He is doing everything he can to organize this crime thoroughly, as he has intimate ties to the Zionists.

Somaye Alemi is the author of this brilliant work with 376 pages, and it has been published by Soore Mehr.