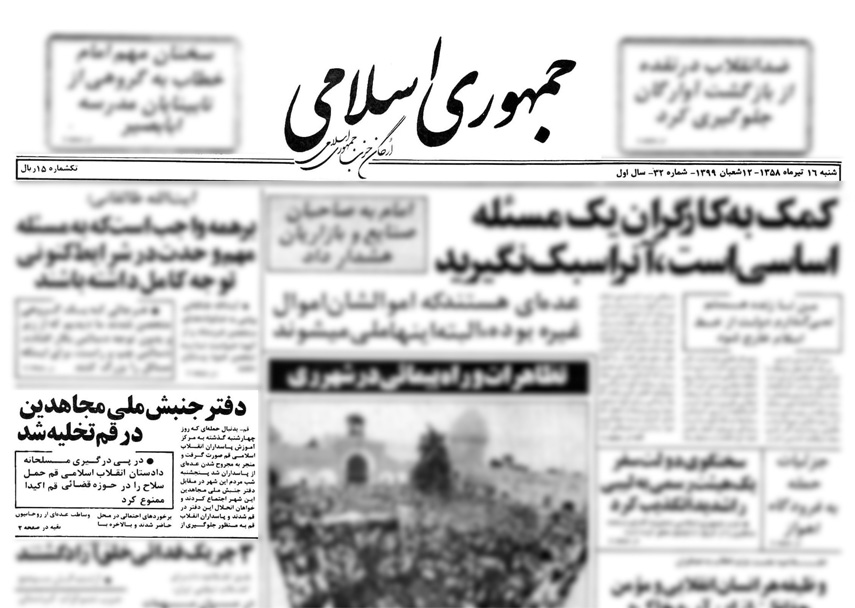 From day one the Mujahedin-e Khalq Organization has been widely hated by almost all Iranians which led the group to resort violence to obtain its long-dreamt goal of taking power in Iran.

According to a news published on July 7, 1979 in Jomhouri Eslami Daily, people attacked MeK’s headquarters in Qom protesting their presence and urging the closure of their office, where they kept illegal firearms.

“For the third time in a week, IRGC training center has been attacked and some IRGC members were wounded. Following the attack, people gathered outside the Mujahedin-e Khalq Organization’s headquarters in Qom, protesting their presence and urging the closure of the office. Despite the IRGC preventing the action from taking place, it didn't take long before the protesters entered the building, driving out the MeK members and seizing lots of firearms in there.”