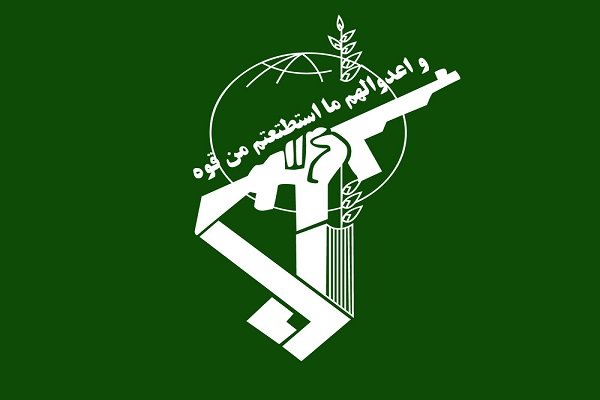 Iranian police forces managed to arrest members of a terrorist cell, who intended to carry out acts of sabotage in the southwestern city of Ahvaz, a provincial commander announced on Friday.

With the intelligence superiority and vigilance of the police forces, members of a counter-revolutionary and terrorist cell, who intended to stir up public opinion in cyberspace and provide conditions for riots in Ahvaz, were arrested, Brigadier General Heydar Abbaszadeh said.

Two main members of the group were arrested and admitted their guilt in police investigations, the commander added.

Earlier this week, the Judiciary said the intelligence forces had seized a haul of US-made weapons in the central city of Isfahan, smuggled into Iran from the western border in order to be used in the November riots.

According to the public prosecutor of Isfahan, the consignment consists of over 126 riot (pellet) guns, firearms, and AK-47 as well as 900 live rounds.

"The weapons had been smuggled to Iran from western borders, and were confiscated by members of the Intelligence Ministry in Isfahan province," Ali Esfahani said.

The Judiciary official noted that five people have been arrested on charge of smuggling the weapons, and will face trial.

In mid-November, the Iranian government raised gasoline prices in order to moderate the national consumption rate.

The move prompted protests in a number of cities that went largely peaceful but turned violent when armed riotous elements took advantage of the situation to vandalize public and state property, and attack civilians and security forces alike.

Iran has arrested over 100 ringleaders and masterminds of the violent attacks.