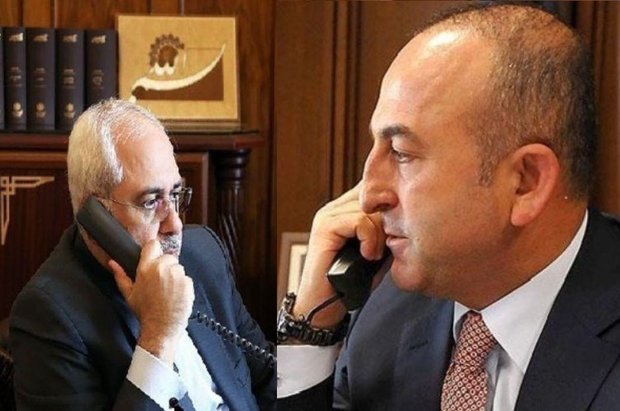 Iranian Foreign Minister Mohammad Javad Zarif has called on Turkey as the rotating president of the Organization of Islamic Cooperation (OIC) to hold an emergency session on the terrorist attack on Muslims in New Zealand.

Iranian Foreign Minister Mohammad Javad Zarif has strongly condemned a Friday terrorist attack on Muslim worshippers in New Zealand, calling on the Organization of Islamic Cooperation (OIC) to hold an emergency session on the carnage.

In a Friday phone conversation with Mevlut Cavusoglu, the foreign minister of Turkey which is the rotating president of the OIC, Zarif called for appropriate reaction of Muslim states to this heinous crime.

The Iranian foreign minister pointed to the New Zealand terrorist attack as well as the Israeli soldiers’ recent insult to Muslims’ mosque in the occupied Palestine, and proposed that the OIC immediately holds an emergency meeting at the level of leaders or foreign ministers.

The terrorist attack on two mosques in New Zealand's city of Christchurch left as many as 49 people killed and over 50 injured in the mass shootings. Four people – including three men and one women, one of them an Australian-born man – are in custody.