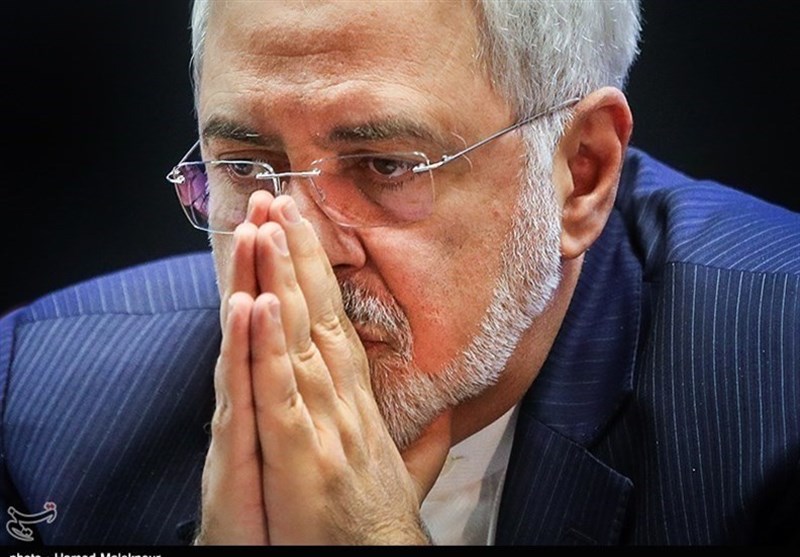 Iranian Foreign Minister Mohammad Javad Zarif said “the impunity in Western democracies to promote bigotry” has led to the terrorist attacks in New Zealand that left at least 49 people dead.

“Impunity in Western ‘democracies’ to promote bigotry leads to this: Israeli thugs enter mosque in Palestine to insult Muslims; Terrorists in NZ livestream their murder of 49 Muslims,” Zarif said on his official Twitter account on Friday.

“Western hypocrisy of defending demonization of Muslims as ‘freedom of expression’ MUST end,” he added in his tweet, referring to an earlier tweet by Australian Senator Fraser Anning, who wrote, “Does anyone still dispute the link between Muslim immigration and violence?”

At least one gunman killed 49 people and wounded more than 40 during Friday prayers at two New Zealand mosques in the country’s worst ever mass shooting, which Prime Minister Jacinda Ardern condemned as terrorism.

A gunman broadcast livestream footage on Facebook of the attack on one mosque in the city of Christchurch, mirroring the carnage played out in video games, after publishing a “manifesto” in which he denounced immigrants, calling them “invaders”.

New Zealand was placed on its highest security threat level, Ardern said, adding that “this can now only be described as a terrorist attack”.

Police said three people were in custody including one man in his late 20s who had been charged with murder.

He will appear in court on Saturday, according to Reuters.