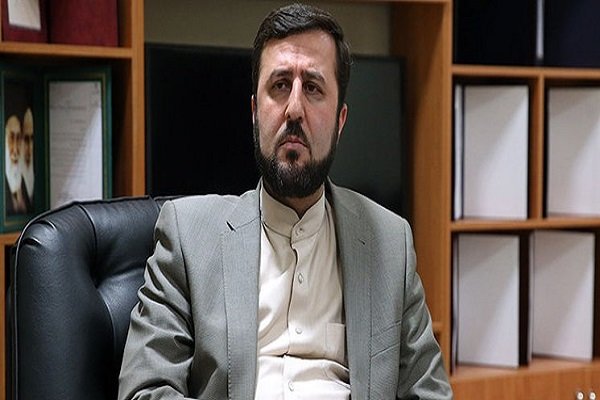 Iran’s permanent envoy to Vienna-based intl. organizations, Kazem Gharibabadi said that Europe has turned into a paradise and safe haven for MKO (Mujahedeen Khalq Organization) and terrorists who have assassinated thousands of Iranian citizens.

He reiterated, “as Europe has turned into a safe paradise for MKO and other terrorist groups, Iran’s criticism of sanctions imposed against the country is a completely unacceptable and deviational move in its responsibility.”

According to the unfounded and baseless claims, Danish government recently imposed sanctions on one Iranian institution and two entities, the issue of which was strongly condemned by the Iranian Foreign Ministry, he observed.

In this regard, Iranian Foreign Ministry Spokesman Bahram Ghasemi strongly condemned EU act yesterday and said, “Islamic Republic of Iran will adopt appropriate measure in response to this move within the framework of mutual action.”