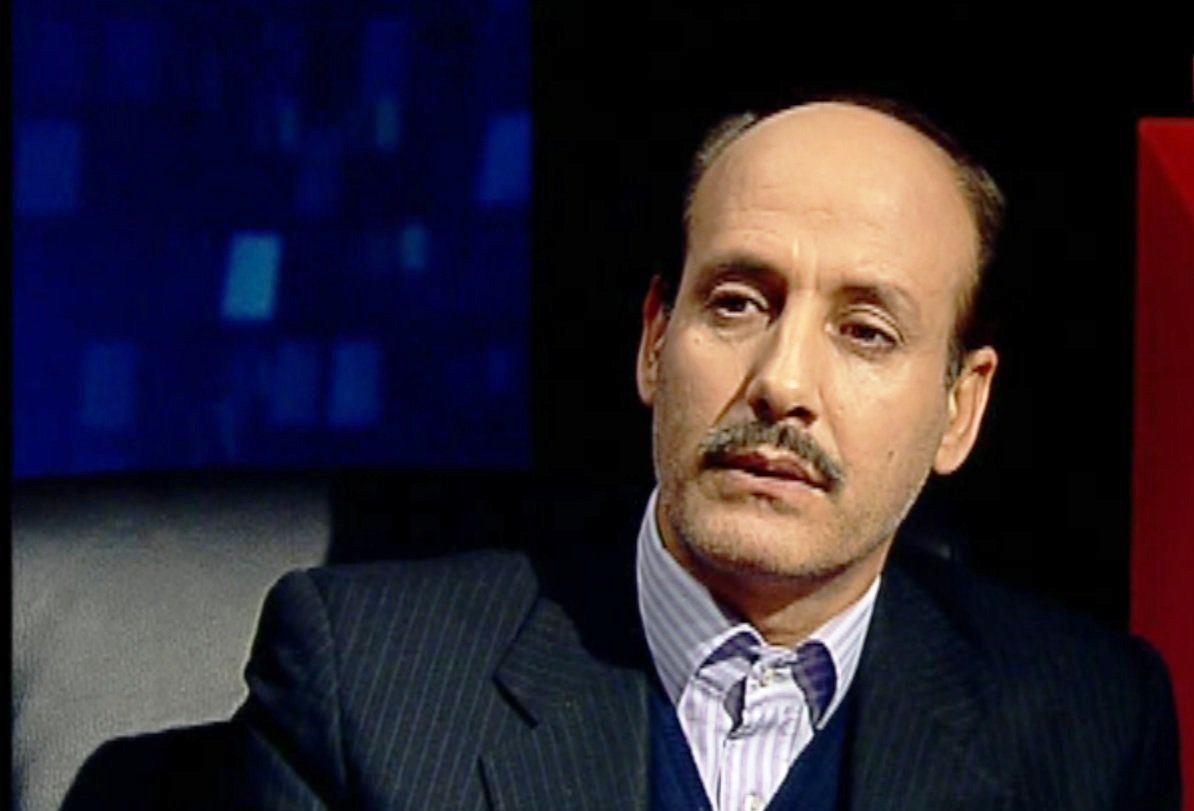 Nozar Shafeie, an expert on international affairs, has said that the European Union’s sanctions against an Iranian intelligence service over claims of Iran’s assassination plot is a “criminal” act.

“The act of Europe in giving shelter to groups opposed to the Islamic Republic of Iran and imposing sanctions against the country because of those groups is criminal,” Mehr news agency quoted him as saying.

If European countries have the political will to continue cooperation with Iran they should not let terrorist groups do activities on their soil, he suggested.

Danish intelligence chief Finn Borch Andersen claimed in October that an Iranian intelligence service had tried to carry out a plot to assassinate an Iranian Arab opposition figure on Denmark’s soil.

Anders Samuelsen, the Danish foreign minister, tweeted on Tuesday that the European Union agreed to enact sanctions against an Iranian Intelligence Service over claims of assassination plot.

The MKO did numerous terrorist acts in Iran, especially in the early years of the 1979 Islamic Revolution. It also sided with Saddam Hussein’s army in the war against Iran in the 1980s.

Saddam also used the extremist group in violent crackdown on the Iraqi Kurds in the north and the Shiites in the south.