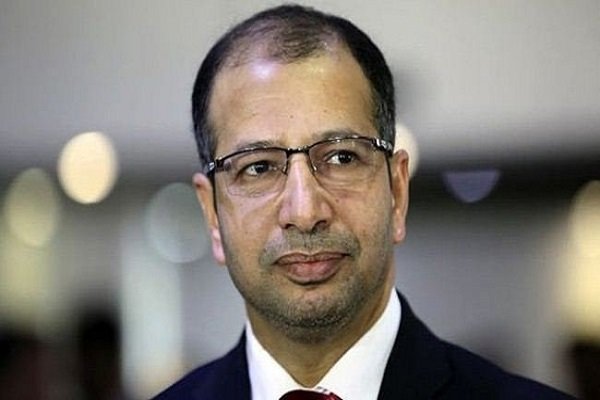 TEHRAN, Sep. 11 (MNA) – Speaker of the Iraqi Parliament Salim al-Jabouri told Iran’s Ambassador to Baghdad Iraj Masjedi that the regional and international efforts against terrorism should be shored up.

The Iraqi top law-maker also referred to the role played by some countries in establishing peace and security in Iraq through coordinating efforts in fighting extremism.

The Iranian ambassador to Iraq, for his part, in this meeting, reiterated the support of the Islamic Republic of Iran for Iraq. He voiced Tehran’s readiness to expand cooperation with Baghdad in all areas.

Later in the meeting the two officials reviews the latest political and security developments in Iraq and the region with focus on bilateral relations and the ways to boost Tehran-Baghdad cooperation in all areas.

Also the war against terrorism, extremism, and ISIL, were the other issues discussed by the two officials.