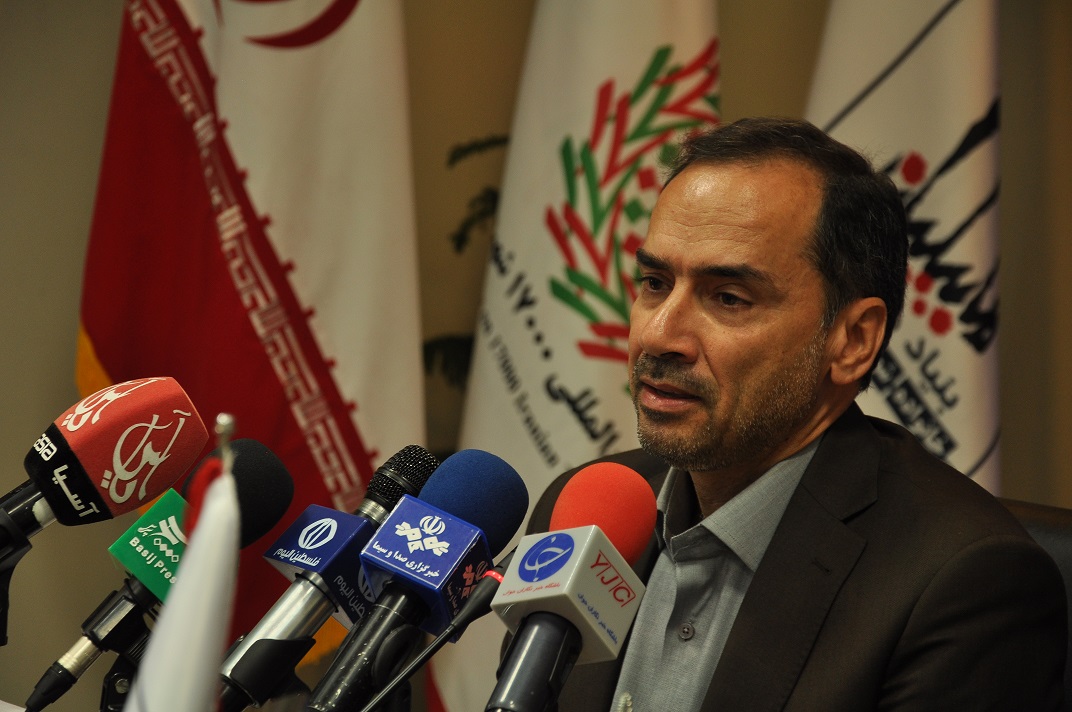 The annual meeting of Mujahedin-e Khalq terrorist group was held in France on 1 July 2017. The Western Media, majority of them biased against Iran, have described the motivation of the foreign speakers at MKO’s annual gathering (all speakers but Maryam Rajavi), including several retired officials from major Western countries, inter alia the USA; “The money paid to them by the MKO.”

The disclosure of the actual identity of the attendees of this meeting was first initiated by French, British, and American media; “The Asian and African immigrants, together with some students from the Eastern Europe, who are invited to Paris by paying a low cost via a tour.”

In a world where the documents of receiving money from Saddam, even in such high-security databases like Iraqi Istikhbarat (Intelligence Service of Iraq), cannot be concealed, these amateur frauds won’t be hidden, won’t deceive people, and looks like a worn-out trick of a magician who is in grave need of it to make ends meet.

The mottos have been frequently repeated over time, but this time, the MKO are touting to draw Mr. Trump’s attention:

·         The is an alternative available waiting to be recognized.

·         The Occident and the Orient should cooperate to materialize this alternative.

You don’t have to live in the Iranian society to understand that these claims do not have concrete counterparts.

But what is increasingly camouflaged over years is the indignation and anger of the coordinators, speakers, and supporters of this meeting; anger at the Islamic Republic of Iran, anger at our country’s authority, anger at the fact that, despite all pressures, Iran has withstood.

In the end, the outcome of this indignation is the prominence and refulgence of Iran as a power in the region, which frustrates her enemies. This can be inferred from Maryam Rajavi’s supplication which goes as: “Take steps to demolish this power!” but nothing can be done.