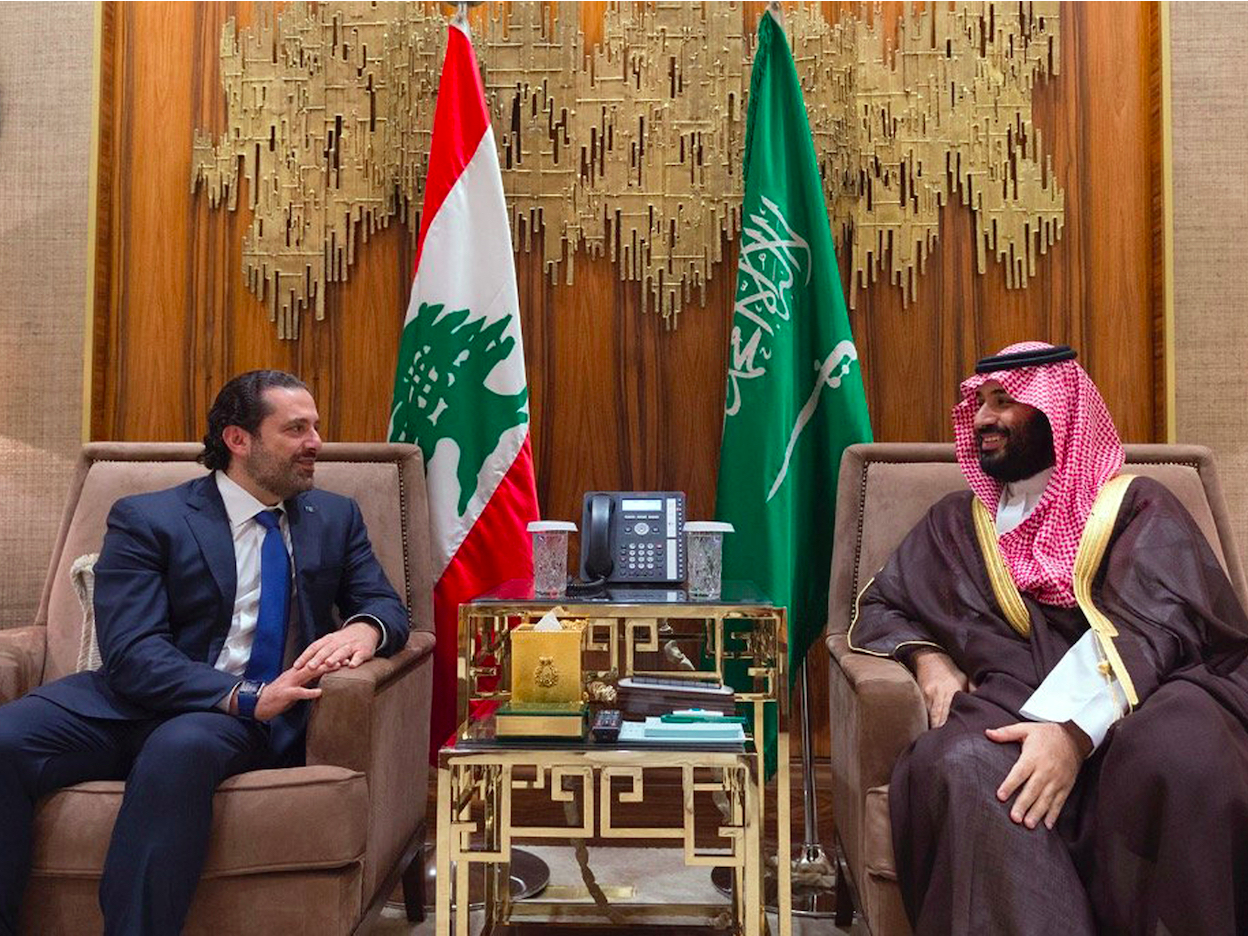 Saudi Arabia’s state terrorism which used to pose a threat to Muslim nations in the form of an extremist ideology until recently, has now entered a new phase that is practically setting the region on fire.

Abduction of the Lebanese PM by Mohammad Bin Salman that led to the anger and humiliation of Lebanese nation, compares to all other bloodshed and wars ignited by the young Saudi dictator.

State terrorism is defined as a form of terrorism in which governments play the key role in carrying out the terrorist acts. Without a doubt, one of the greatest of such acts in the past few weeks has been the abduction and detainment of Saad Hariri, the Lebanese Prime Minister. As though he was a close ally of Riyadh, seemingly his stance on maintaining the stability of his country was not favored by Bin Salman and his Zionist friends.

Reports by the Independent and Washington Post about Hariri’s abduction scenario, prove the theory that Hariri is being held in Saudi Arabia against his will. The kidnapping is also a warning to all Arab leaders not to defy the new dictator or they will be exposed to the same fate as Saad Hariri. The same fate Rafiq Hariri, Saad’s father, experienced when he was assassinated in an attack orchestrated by Saudi Arabia.

As reported by Western Media, Hariri stated in a meeting with his cabinet members, he will pursue the stability of Lebanon amongst the rivalry between Riyadh and Tehran. So as he revisited Riyadh, not only he wasn’t officially welcomed, but also he was put under house arrest and forced to resign after reading a letter of accusations against Iran.

This type of abduction which sheds light on the terrorist nature of Saudi regime has worried the public opinion in the Arab World. Muslims are amazingly asking themselves how could a dictator who doesn’t even keep up appearances and disrespects a high ranking official of a sovereign nation, claim to lead the Muslim World?

Some believe former Iranian ambassador to Lebanon, Qazanfar Roknabadi, was also abducted during the Haj pilgrimage 2 years ago and killed later by the Saudi regime. Saudi Arabia’s record is filled with such acts. However, this is the first time the Saudi regime has abducted the Prime Minister of a country without having to worry about the public opinion and is trying to hide this terrorist act behind its war of words against Iran.

Victories of resistance axis in the region, public opinion’s awareness of the realities in the Muslim World, especially after Riyadh stained its hands with the blood of Yemeni Children and the Saudi scandal of having political affairs with Tel Aviv, have all led the Saudis to find themselves in a complicated situation. They have no idea how to regain their lost reputation. The Domino of Saudi mistakes has placed the region on the verge of a crisis which could be stopped only by an “Arab resistance”.