Ayatollah Seyed Abdulhussein Dashtgheib was born on December 09, 1913 in Shiraz. He was Shiraz Friday prayer leader. On December 11, 1981 When he was going to the Friday prayer, a terrorist of MKO approached him and pretended to be a pregnant woman. As soon as she got close to him and she was among the crowd, she detonated a bomb attached to her killing Ayatollah Dastgheib, 12 others and some of the people in the crowd. 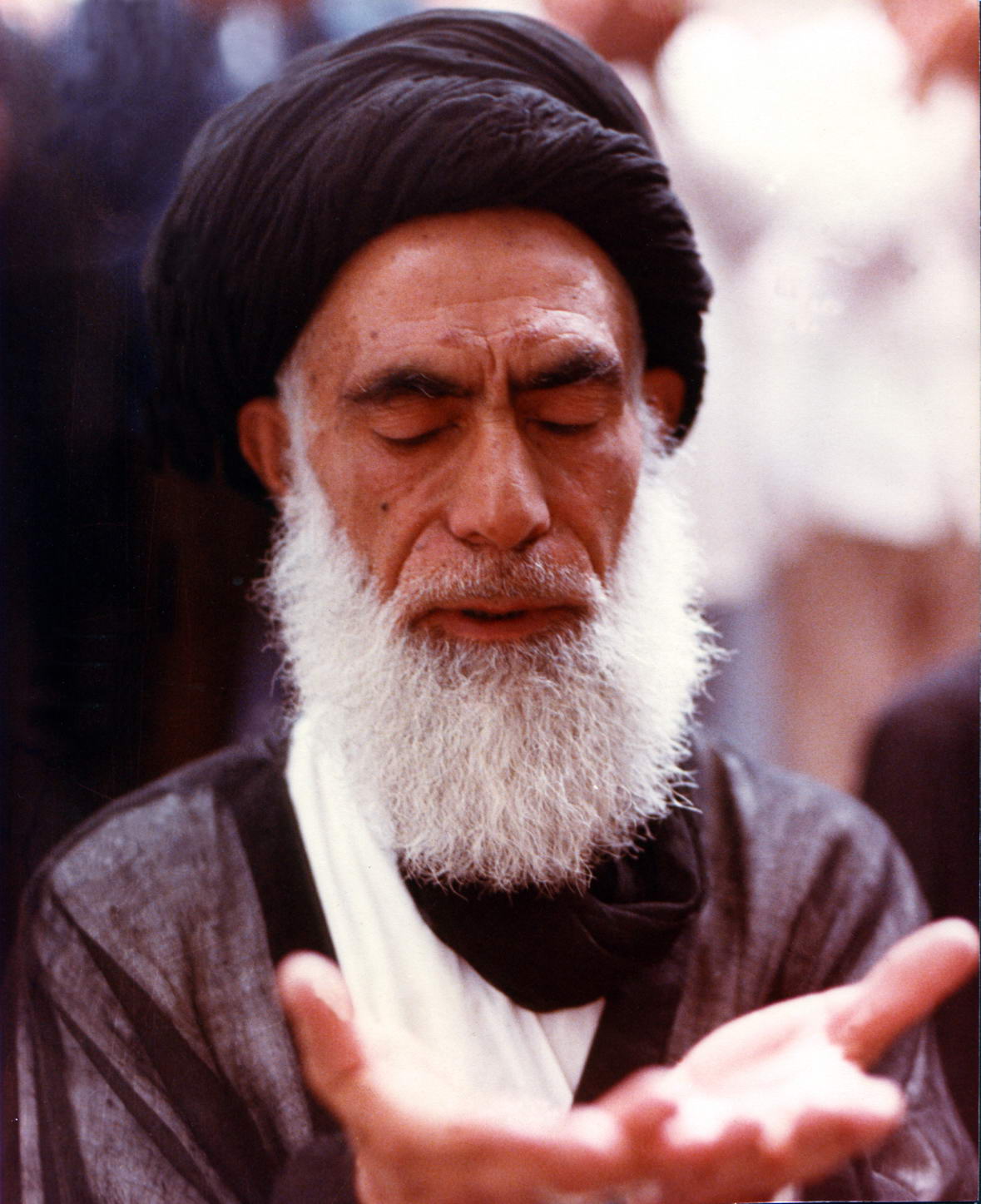