Colonel Hooshang Vahid-Dastjerdi was born in 1925, in Isfahan. He was Commander of Iran Police force. On August 30, 1981 During a bomb explosion in the prime minister’s office, by the terrorists of MKO, Vahid-Dastjerdi was seriously injured and after 6 days he was martyred in hospital due to the severity of the wounds on September 05, 1981. 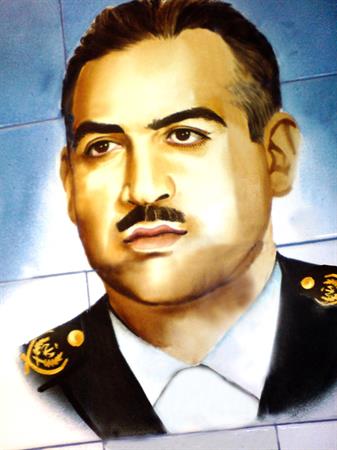