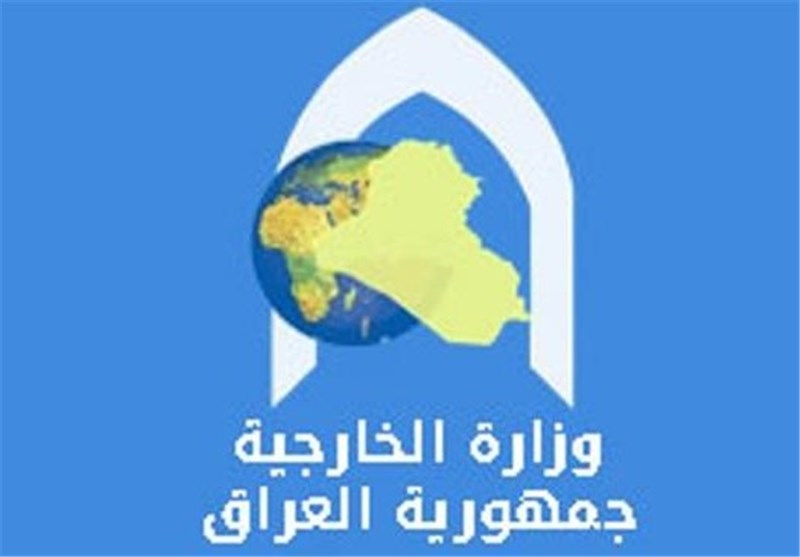 TEHRAN (Tasnim) – Iraq’s government described the expulsion of remaining members of the anti-Iran Mujahedin-e Khalq Organization (MKO or MEK) from the Arab country as an “outstanding success”.

The Iraqi Foreign Ministry released a statement on its website on Saturday, expressing “deep satisfaction at the relocation” of the MKO terrorists from Camp Liberty for resettlement in Albania at the request of the Iraqi government.

The statement came one day after the last 280 MKO terrorists were all flown to Albania.

Iraqi leaders had long urged MKO remnants to leave the Middle Eastern state, but a complete eviction of the terrorists had been hampered by the US and European support for the terrorist outfit.

“…international efforts, which sought to come out with a solution for this crisis, witnessed an outstanding success,” the statement further said, adding that Iraq has “fulfilled all of its commitments in accordance with Memorandum of Understanding signed with (the) UN in 2011, concerning the resettlement of Members of Mujahedeen-e-Khalq in other countries.”

On Friday, the UN refugee agency confirmed that all the remnants of the group had left the Arab country.

“The international community has now successfully achieved the relocation of all Camp Hurriya (Liberty) residents from Iraq to third countries,” said William Spindler, the spokesman for the Office of the UN High Commissioner for Refugees (UNHCR), on Friday.

Back on August 25, another 155 members of the group, including a number of its senior leaders, had fled Iraq for Albania.

Iraqi leaders had long urged MKO remnants to leave the Arab country, but a complete eviction of the terrorists had been hampered by the US and European support for the group.

The MKO, the most hated terrorist group among the Iranians, has carried out numerous terrorist attacks against Iranian civilians and government officials over the past three decades. Out of the nearly 17,000 Iranians killed in terrorist assaults since the victory of Iran’s 1979 Islamic Revolution, about 12,000, including many top officials, have fallen victim to MKO’s acts of terror.

The terror group fled Iran for Iraq shortly after the Islamic Revolution and began receiving support from Iraqi dictator Saddam Hussein, while siding with him in his eight-year bloody war against Iran in the 1980s.