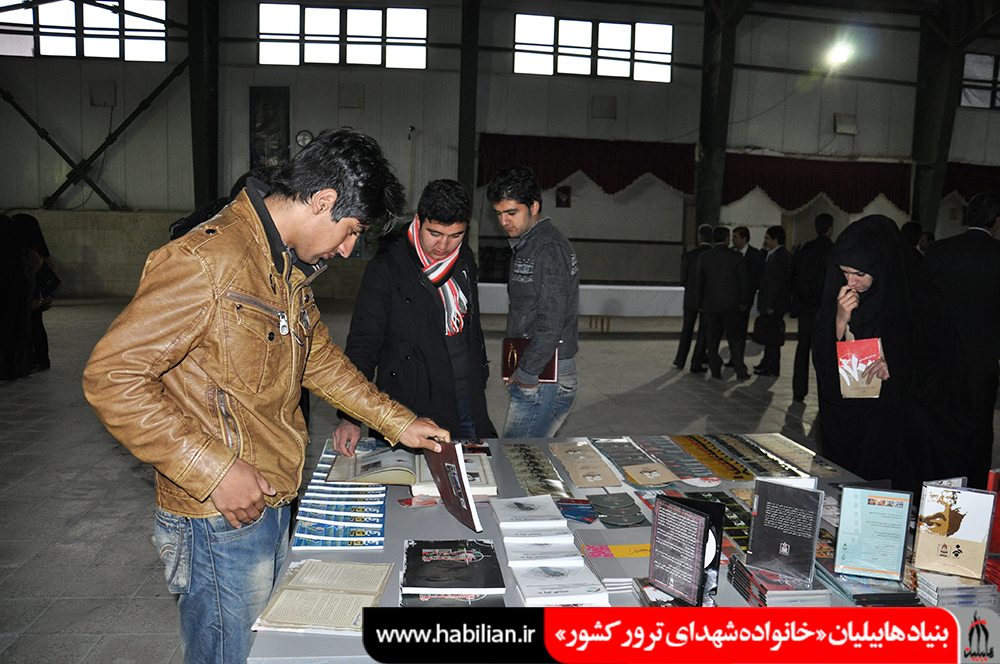 Aimed to enlighten the young generation of Iranian people on the deviated groups with enmity against the Islamic Republic of Iran, an exhibition was set up by Habilian Association at the Islamic Azad University of Bojnourd, located in the Northern Khorasan province of Iran.

The materials presented to the visitors included topics such as: a review of Mujahedin e-Khalq organization’s history, MKO and the Ba’ath party of Iraq, the terrorist group’s propaganda methods, MKO’s role in the riots after the 2009 Iranian presidential elections, etc.

Habilian experts were also present at the place to elaborate further on MKO and its leading role in the 2009 riots.