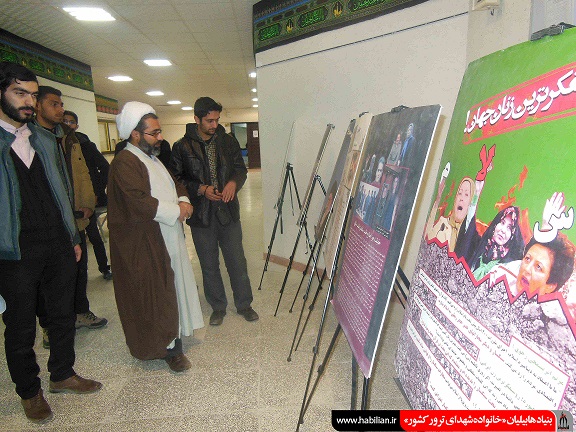 The history of hypocrisy in Iran, biography of MKO leaders, MKO’s inner-ethnic relations and the assassinations conducted by the terrorist MKO in Iran were among topics addressed during the event.

The event also covered the crimes conducted by the MKO and the 2008 post-election riots in Iran. Some of such topics included: history of terror and violence in Iran, a detailed review on torture methods in terrorist MKO, Massoud Rajavi’s frauds, MKO’s cultish methods of brainwashing, vast moral corruption among MKO members in camp Ashraf, MKO’s treasons during the Iraqi imposed war on Iran and their cooperation with Saddam regime, mass murder of Iraqi people in the south and the north of that country and suppression of their uprising, MKO’s role in the post-election riots in Iran and their direct involvement in the 2009 Ashura events, making fake lists of killed people in the riots and their confessions in the court.