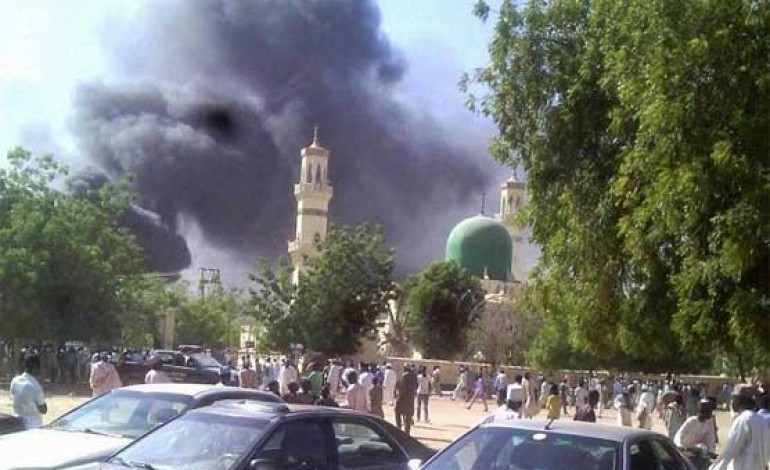 A series of suicide bombings in and around the northern Nigerian city of Maiduguri has killed 34 people, most of them at a mosque that was targeted during evening prayers, the National Emergency Management Agency said Friday.

The agency said a total of 49 people were wounded. There has been no claim of responsibility.

The first bombing happened Thursday evening as worshippers gathered at a mosque for evening prayers. According to Mohammed Kanar, the coordinator for NEMA in northeast Nigeria, residents said the bomber entered the mosque disguised as a worshipper and set off his explosives inside, killing 14 people.

A second bomber was waiting outside, and as residents and first responders rushed to the scene, he blew himself up and killed 16 people, Kanar said.

The bombs wounded 32 people, seven of whom were in critical condition.