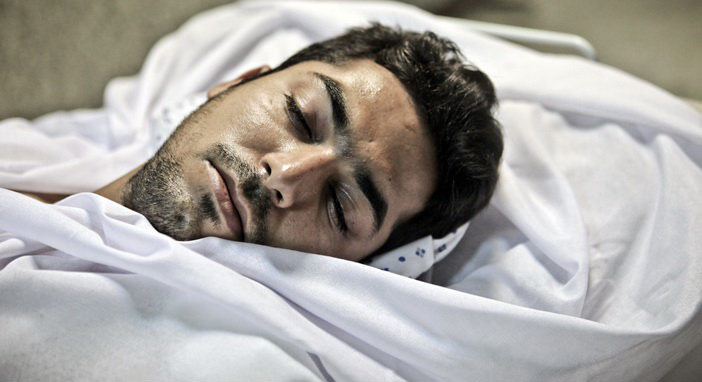 At least two people have lost their lives and two others sustained injuries in an attack by unknown gunmen in Iran’s western province of Khuzestan.

The drive-by shooting happened late on Friday in the town of Safiabad, located in the city of Dezful in Khuzestan province, when the masked assailants opened fire on a group of people who were holding a ritual mourning for Imam Hussein (AS), the third Shia imam, the Fars news agency reported.

Security forces have launched an investigation into the rare incident, trying to apprehend the assailants, who fled the scene following the raid.