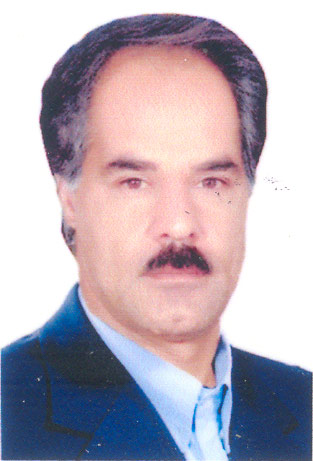 Morteza Orak Sousani was born in August 1968 in a poor neighborhood in Ahwaz. Being raised in a devout and large family, he studied until the third grade of junior high school and then found an occupation. His father was a diligent man working in the Public Transportation and his mother was a housewife paying lots of attention in managing household affairs and taking good care of her children.

When Iraq launched a war on Iran in 1980, the family of Morteza, 14, moved to Shahroud in Semnan Province. The mosques, which were a place for organizing volunteers and deploying them to the war fronts during the war time, became a second home for Morteza, who has already been a mosque-goer. Having heard the ardent desire of the people who were voluntarily preparing to go to fight against the invading enemy, Morteza had repeatedly pleaded his father to let him go to the warfronts. But, each time his father opposed due to his young age, although his two older brothers participated defending their country.

Orak Sousan family returned to Ahwaz and got back to their normal life when the war ended. Morteza was in the Social Security Organization and got married in 1993 and had three daughters.

Although they were living on a low income, their life was filled with joy because of Morteza’s kindness and thoughtfulness. He began spending more time with his family and helping out his wife in domestic affairs, when their union was blessed with children. He, like his mother, paid a special attention to the proper upbringing of his children. He always urged his wife to bring up their children in a way that they come in useful for their society and to aspire to the blessed and divine life of Hazrat Fatemeh (S.A.) as their role model.

On June 12, 2005, Morteza left home for work. He and his colleague were assigned to drop by the Management and Planning Organization of Ahwaz province, oblivious of the explosives which were planted in the building by the Harakat al-Nazal al-Araby terrorist group. Morteza entered the building early in the morning and completed his assignments. Then he went to the rest room. There he noticed a suspicious bag. The security staff came to search the bag. The booby-trapped bomb exploded as they started opening the bag killing Morteza Orak Sousani and several others.