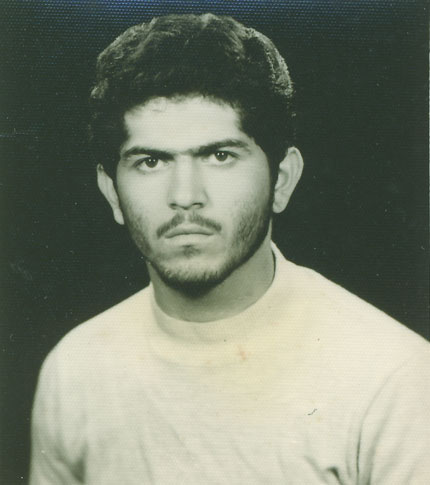 Born in 1963, Qolamreza was raised in a religious household in Khardonkala village in Northern Mazandaran Province. After finishing his preliminary studies, he left his village for Amol to continue his study in the city.

With the beginning of the revolutionary acts and clashes with the forces of US-backed shah, he joined the rallies along with other people. Qolamreza Hedayati joined the IRGC forces after the victory of the Islamic Revolution in 1979 in order to protect the fledgling revolution against the myriad enemies. He had the reputation of being compassionate and helpful to people.

During the clashes with communist-led anti-Revolutionary forces in Amol, Hedayati was shot in the back and killed by the terrorists on January 26, 1982. Before being killed as a martyr in Northern Iran, Qolamreza Hedayati had joined the warfronts against the invading Iraqi forces in the South for some months.