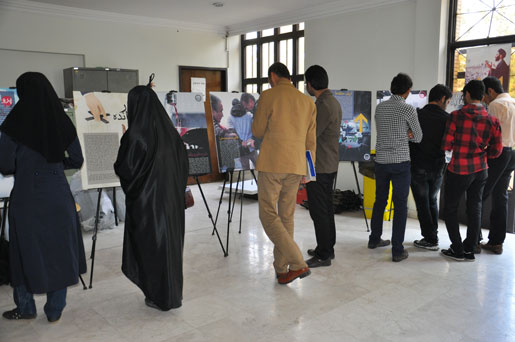 The event was aimed to point out the strategies adopted by the States which use terrorism as a tool to achieve their goals. 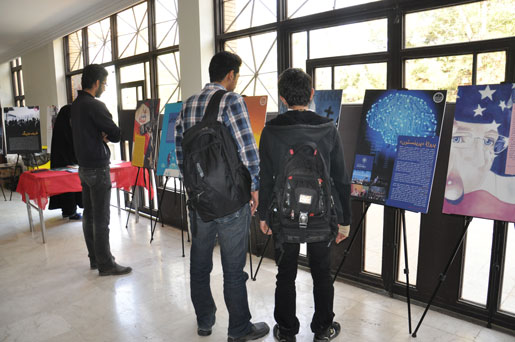 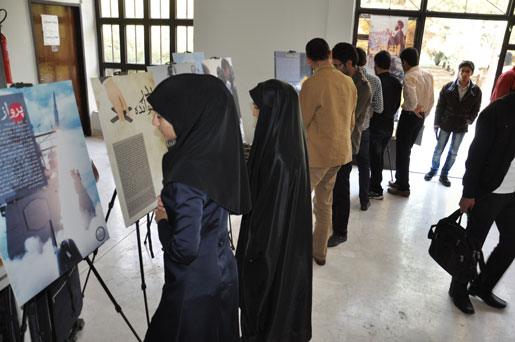 The event was warmly welcomed by the Islamic Society of students. At the end, some relevant Habilian products including books, magazines and software were provided to the visitors.