Mujahedin-e Khalq’s long history of violence and terror, particularly their terror campaign ‎agaisnt Iranian civilians and officials during the 1980s‎, moral corruption of its leaders, including ‎‎financial fraud ‎and advertising scams, internal relations and human rights violations within the ‎cult were the most important parts of the exhibition.‎ 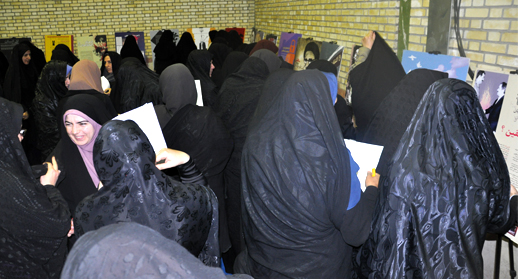 The visitors‎ also had the opportunity to purchase Habilian Association’s software and ‎multimedia products along with various books and pamphlets ‎about the nature of terrorist ‎groups and the crimes deviant political streams and terrorist groups like ‎MKO committed in ‎Iran and the damages they have so far caused to the country.‎