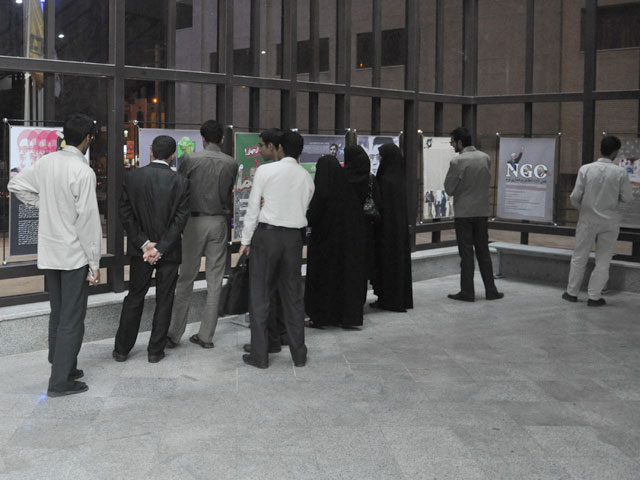 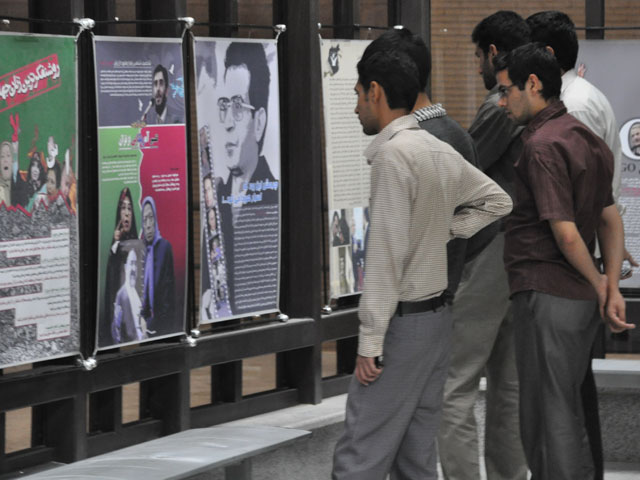 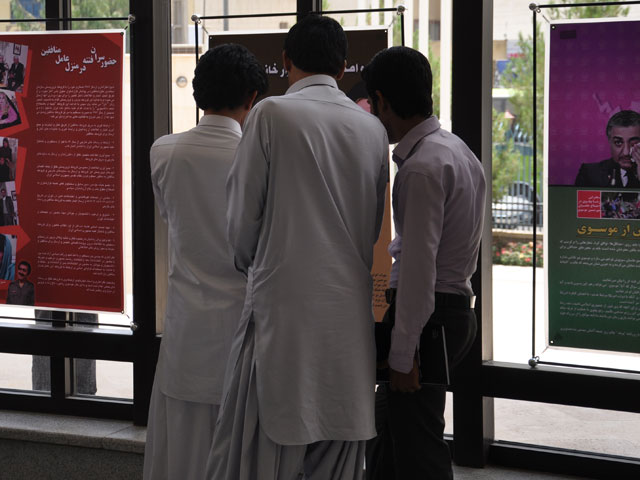 Also the exhibition presented images and documents analyzing the 2009 post- election events, the process of transformation of some political figures (the new hypocrisy leaders), their presence in the camp of enemy, conducting riots, and other aspects of their betrayal. 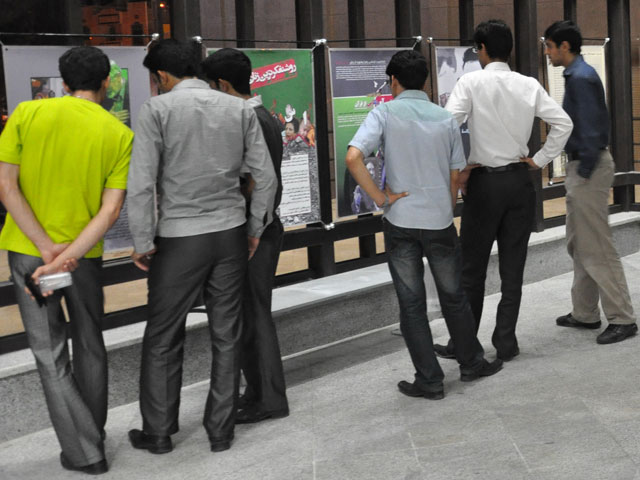 Meanwhile and in the sideline to the exhibition, different relevant workgroups were held and appropriate videos were played for the audience. The viewers were also provided with Habilian Association’s software products about the nature of terrorist groups and the crimes deviant political streams and terrorist groups like MKO committed in Iran and the damages they have so far caused to the country.