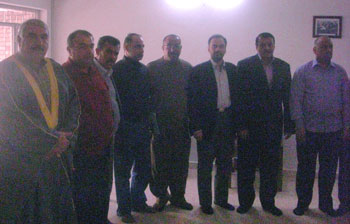 Seyyed Mohammad Javad Hasheminejad said colonial powers had sought division between Iran and Arabs through intervening in the two countries, relating the US support of the terrorist Mujahedin-e Khalq Organization (MKO) to this intention.

Remembering more than 12000 Iranian victims of the MKO terrorism, Hasheminejad notified the Iraqi group of “a recent report by Iraqi sources pointing to 25000 victims of the cult’s terrorism in Iraq”. 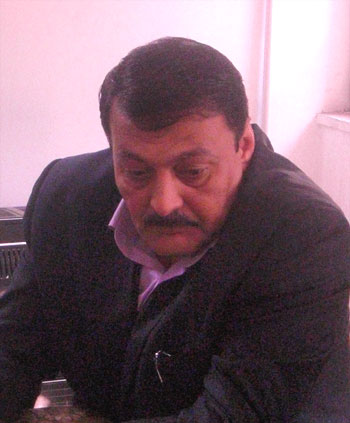 “The MKO is an outsider organization in Iraq”, Sami Al-Zaidi, the head of the Iraqi group and secretary general of Economic Development International Organization, said, insisting the cult’s presence in Iraq was “never justifiable”.

“The Iraqi nation is the only one who has the right to decide about the MKO, since it has fully understood the harms of the terrorist cult,” Al-Zaidi said. He also expressed his willingness for expanding relationships with Iranian human rights organizations, including Habilian Association. 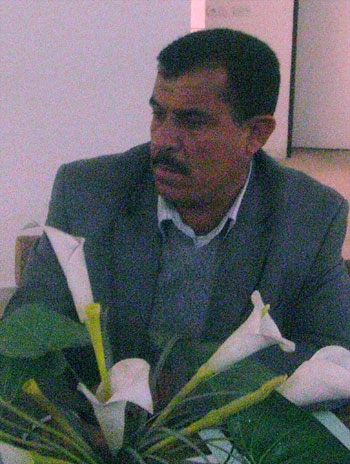 “The MKO has been hated by the Iraqi people since Saddam Hussein’s rule,” said Abdulaziz Salman Abdullah, mayor of Biji. “Iraqi people angered so much at the cult’s enjoying full welfare during economic sanctions against the country,” he added.

“The people of my region protested bitterly to a plan to place some separatist Kurd groups such as PKK in the region, likening them to the MKO,” Abdullah said. 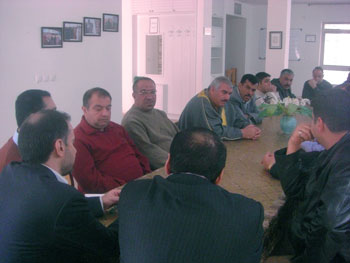 “The MKO has killed many anti-Saddam Sunnis during the 1991 Iraqi Intifada,” Samir Fleih said, asking Habilian Association SG to put documents on the MKO crimes in western, Sunni-populated regions of Iraq, especially Al-Ramadi, on the Internet.