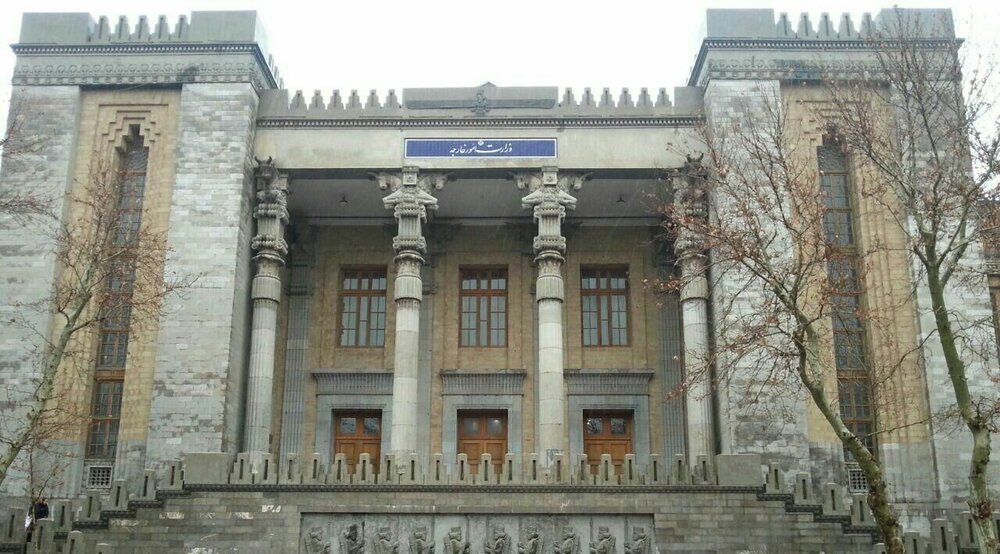 Iran has slammed the world community's silence on the latest terrorist attacks in multiple Iranian cities, stating that foreign promoters of violence are inciting terrorism by remaining silent on such crimes against ordinary people and security forces.

According to a statement released by Iran's foreign ministry on Saturday, a number of people, including women and children, were martyred and injured in terrorist attacks sparked by foreign-backed riots. The statement also mentioned the recent killings of innocent Iranian civilians as well as security personnel in the cities of Izeh, Isfahan, and Mashhad.

The statement added, “The Islamic Republic of Iran’s Ministry of Foreign Affairs strongly condemns the evil terror attacks, extends condolences to all the dear people of Iran, especially the bereaved families of the martyrs, and prays for swift recovery for the injured.”

“Undoubtedly, the intentional silence of claimants of human rights and foreign promoters of chaos and violence in Iran in the face of the most blatant terrorist operations in a number of Iranian cities conveys no other message than encouragement of terrorism and promotion of terrorism across the world,” it underlined.

The indiscriminate terrorist killings in Izeh, Isfahan, and Mashhad, and other cities which followed a deadly attack against pilgrims and worshipers at the shrine of Shah Cheragh in Shiraz on October 26 demonstrated how enemies and those who are opposed to the holy establishment of the Islamic Republic and the honorable and great people of Iran conceal their criminal nature behind a false front of sympathy for the people and children of this country, the statement added.

The foreign ministry continued, “From the perspective of international regulations and norms, terrorism is condemned in any form and in any time and place. Therefore, the world community and international bodies have a duty to prevent the creation of a safe haven for violence-seekers and radical currents, whose survival depends on promoting unrest and spreading hatred, tension, chaos and riots, by condemning the recent terror attacks in Iran.”

The statement emphasized that, based on international law and in accordance with its own regulations, the Islamic Republic maintains the right to pursue legal and judicial repercussions for terrorist actions committed by terrorists and their foreign backers.

“In completing round-the-clock efforts by security bodies, the diplomatic apparatus of the Islamic Republic of Iran will use all of its power and diplomatic capacities in fulfilling its responsibilities in the field of international politics and relations in order to safeguard powerful and independent Iran and support the nation’s rights,” the statement concluded.

Since 22-year-old Kurdish woman Mahsa Amini died suddenly in a hospital on September 16, three days after collapsing in a police station, protests supported by foreign governments have swept through many Iranian cities. Amini's death was ascribed by an inquiry to her illness rather than a blow to her head or other vital bodily organs.

Numerous individuals have been killed in the violent riots, along with security personnel, and they have also made the country vulnerable to terrorist assaults. The terrorists have killed several Basij members and members of the security forces over the past two months while also setting fire to public property.