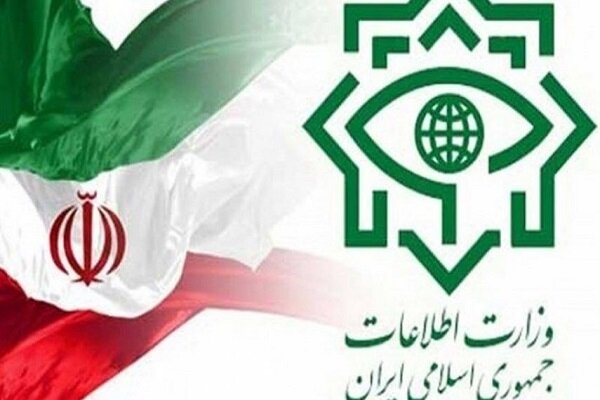 Iran's Intelligence Ministry announced that 5 perpetrators of the assassination of Martyr Sajjad Shahraki, a Shia cleric and Friday prayer leader of a mosque in Zahedan in Sistan and Baluchestan Province have been arrested.

According to the statement released by the ministry on Saturday, intelligence forces managed to arrest five perpetrators linked to the martyrdom of Martyr Shahraki.

In the initial confessions, the defendants accepted the links to counter-revolutionary groups abroad, as well as hostile spy services. They also confessed to the intention of continuing terrorist acts against Shia and Sunni figures and sensitive places in the province to create a bipolar atmosphere and wage religious warfare in Sistan and Baluchestan Province.

Earlier on November 3, the unidentified armed men killed a Shia cleric in charge of daily prayers at a mosque in Iran's southeastern Zahedan in Sistan and Baluchestan Province.

Sajjad Shahraki had been shot in the head and chest and had succumbed to his wounds despite being transferred to the hospital.