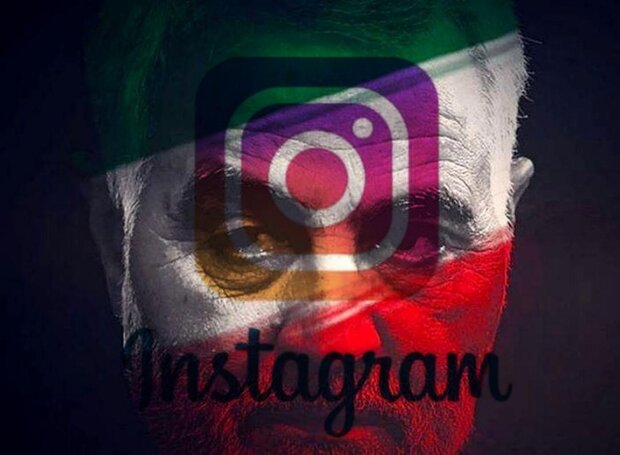 Supports of Martyr Soleimani to show their protest against the removal of their posts and stories about the martyr from Instagram have launched an online campaign against the social networking website.

Amid the Israeli conflict with the Palestinians in 2020, Instagram was filled with photos and videos against the Israeli regime's aggression. Instagram removed all those posts and stories.

Palestinians protested against the app by giving a low rate to Instagram on platforms such as Google Play and the App Store, which led to a drop in the app's shares and financial losses for the giant social networking website.

Facing huge losses, Instagram apologized to the Palestinians in a statement, saying removing the posts was due to a mistake in a bid to make up for its financial losses.

However, the social networking platform has not changed course yet. In the aftermath of the assassination of the Iran anti-terror commander, it used to delete related posts and stories and even deleted the entire accounts if they find a solution to get their message across.

This malicious attempt continued most recently on the second anniversary of the martyrdom of Lt. General Qassem Soleimani. In reaction, the Iranian activists, have followed in the footsteps of the Palestinians by launching a campaign against the app.

The supporters of the Martyr Soleimani have rated Instagram on platforms such as Google Play and the App Store as low to inflict losses on the app.
It is predicted that the Instagram malicious acts will backfire.