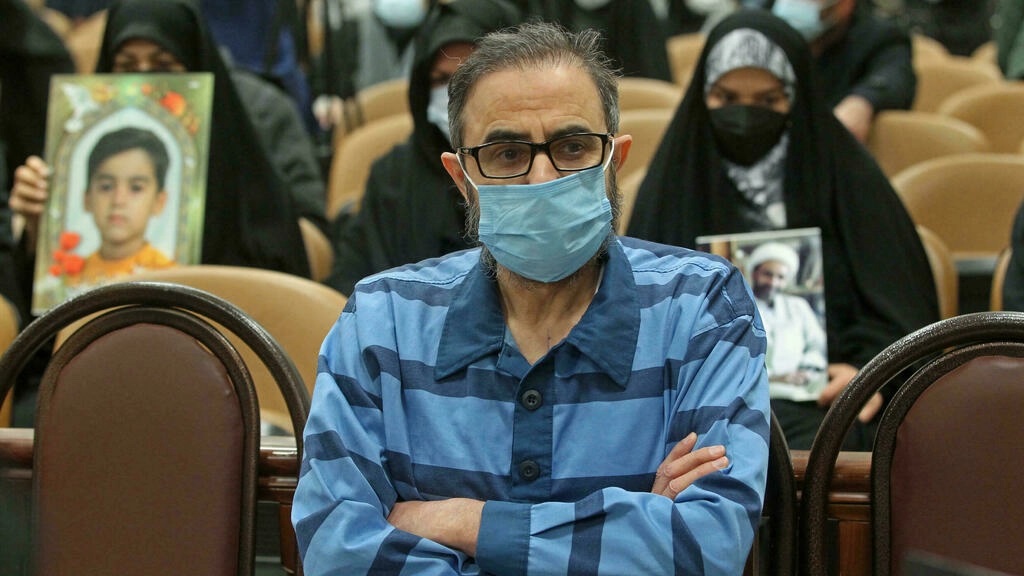 The hearing session of the trial of Habib Osaived, a ringleader of Al-Ahwaziya separatist and terrorist group, a Saudi-sponsored outfit that carried out the 2018 deadly terrorist attack in Ahvaz city in Southwestern Iran, was held in Tehran on Tuesday.

Habib Farajollah Chaab, also known as Habib Osaived, the ringleader of the ASMLA terrorist group, appeared in court at branch 26 of Tehran’s Islamic Revolution Court for the first time since his arrest.

Based on an indictment, he is charged with “leading and heading the ASMLA terrorist group as well as planning and carrying out numerous bombing and terrorist operations in Khuzestan Province and destroying public property in order to counter the Islamic Republic of Iran’s establishment”.

He is also charged with bombing operations at the Housing and Urban Development Office, Planning and Budget Organization, and Department of Environment in Ahvaz.

Chaab’s other charges include bombing operations targeting the governorates of Dezful and Abadan and oil pipelines in the cities of Abadan, Ahvaz, and Mahshahr, and also planning a bombing attack against Ahvaz’s Judiciary office.

In September 2018, the ASMLA claimed responsibility for an attack on a military parade in Ahvaz that killed 25 people, including members of Iran’s Islamic Revolution Guards Corps (IRGC) and civilian bystanders, and injured 70 others.

During Tuesday’s hearing, the prosecutor's representative said the ASMLA's operations are designed with the Saudi backing in Sweden and Denmark, where the group's ringleaders are residing.

European and Arab countries have failed to extradite the terrorists to the Islamic Republic despite a red notice issued against them, he noted.

“In addition to intimidating and threatening Iranian citizens, ASMLA elements call for violence in their accounts on social networks.”

Chaab was arrested in November 2020 on the back of a set of “specialized and combined measures” by Iranian intelligence forces.

The ASMLA, which is directly supported by foreign intelligence agencies, has been pushing to separate Khuzestan — home to the country’s Arab population — from the rest of Iran through engaging in an armed conflict against the Iranian government.