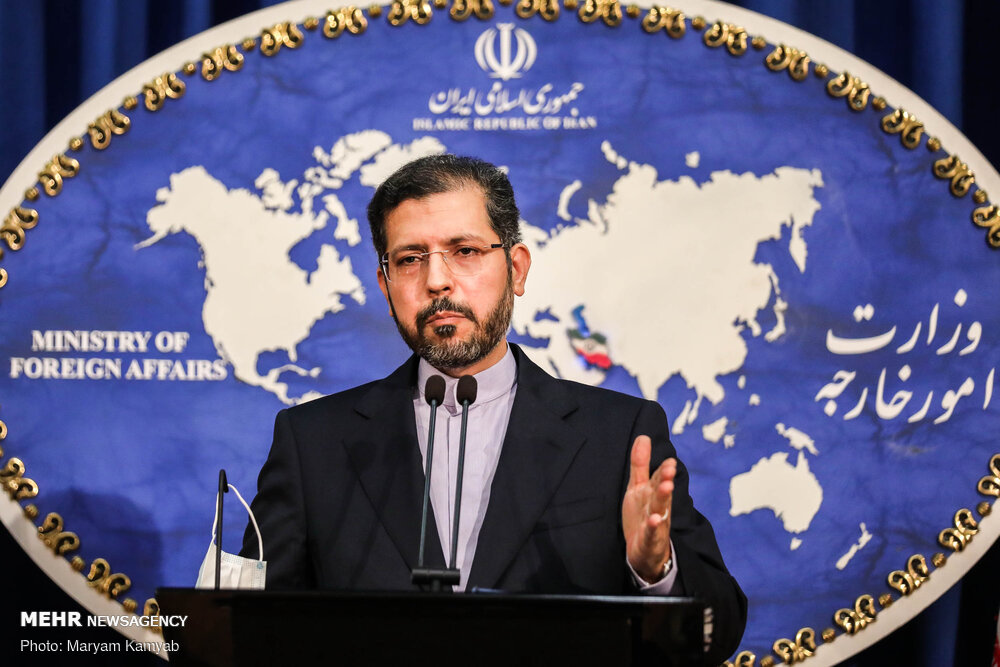 The Iranian foreign ministry condemned a terrorist attack against a group of mourners commemorating the martyrdom anniversary of Imam Hussien (AS).

Khatibzadeh offered his deep sympathy to the families of the victims of the act of terrorism.

He further underlined the necessity of countering all kinds of such inhumane acts of terrorism, and called for cooperation among all regional countries for consistent fight against the perpetrators, organizers, supporters, and sponsors of such acts.