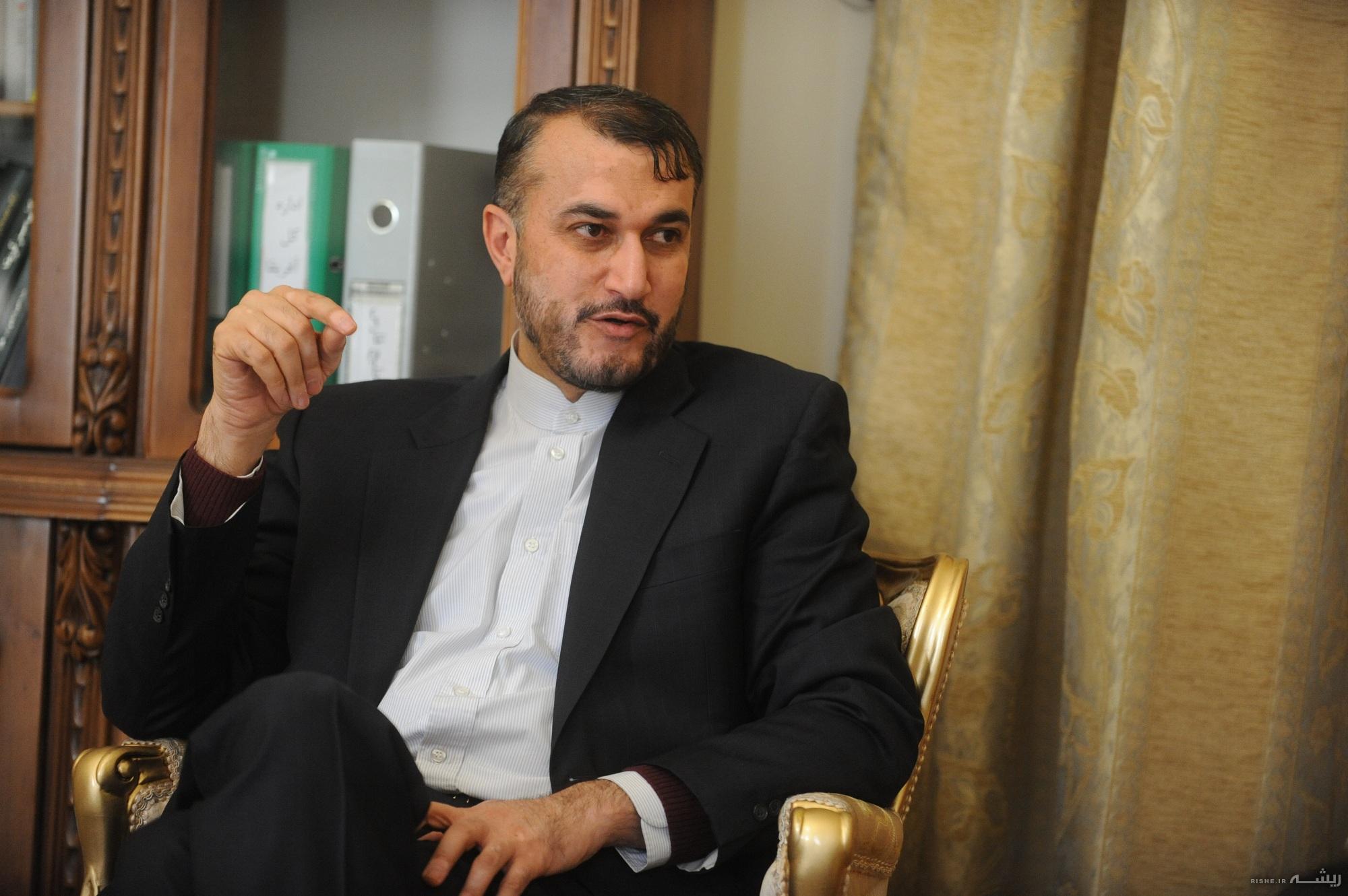 Amir Abdollahian made the remarks in a meeting with Malian Deputy Foreign Minister for Regional Affairs and African Cooperation Muhammad Walamin Watara in Tehran on Tuesday.

During the meeting, he underscored the importance of active utilization of all capacities to increase mutual cooperation between the two countries as well as joint steps in fighting terrorism as a common concern of the regional states.

He also voiced pleasure in the growing trend of the peace talks in Mali.

Watara, for his part, appreciated Iran's support for Mali at different historical junctures and emphasized his country's determination to develop bilateral ties and mutual cooperation with Tehran.

In recent years, Iran has sought hard to boost ties and cooperation with Africa.

Iran is an observing member of the African Union (AU) and has shown an active presence in previous AU summit meetings.

He made the remarks during a meeting with the Vice-Chairman of the Iranian Parliament's National Security and Foreign Policy Commission Mansour Haqiqatpour in Tehran.

The Malian deputy foreign minister praised Iran's support for his country, and called for promoting the existing good and positive relations between the two countries, specially in the parliamentary field.

Referring to the political crises that have plagued Mali due to the terrorist groups, Watara expressed the hope that his country would benefit from Iran's security and anti-terrorism experiences.