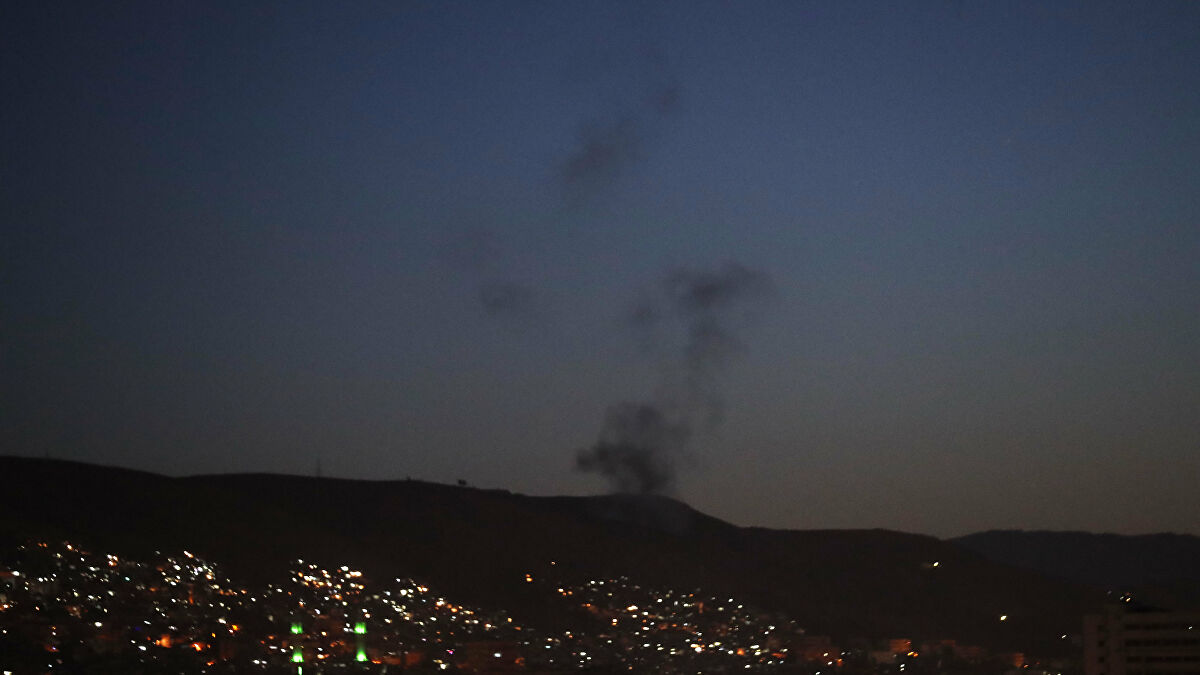 Russia condemns Washington's airstrike on eastern Syria and sees it as an unacceptable violation of the international law, a source in the Russian Foreign Ministry told Sputnik on Friday.

"The attack was launched on the territory of a sovereign nation, a United Nations member state. This is an unacceptable violation of the international law, it it necessary to ascertain whom they attacked," the source said.

"They are there to help the legitimate government and the Syrian people fight terrorists," the source concluded.

The Pentagon said that the airstrike ended up destroying multiple facilities of Iran-backed militias. Washington added the strike was conducted in retaliation to recent attacks on US and coalition forces in Iraq.

The strike was said to be conducted in retaliation for the 15 February rocket attack on the Erbil Air Base in Iraqi Kurdistan.