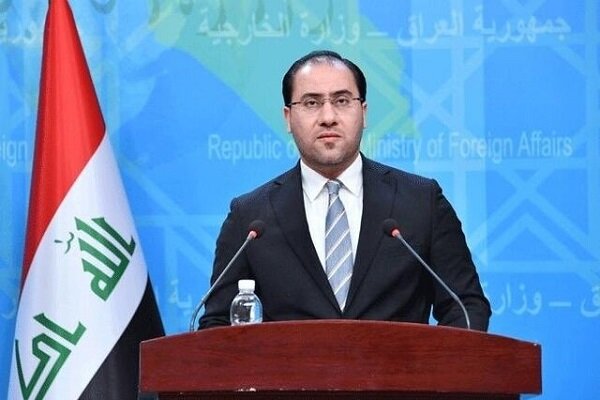 Foreign Ministry Spokesman Ahmad Al-Sahaf warned on Wednesday that the US move against the Islamic Revolutionary Guards Corps (IRGC) will shake the stability of the region.

On Tuesday, Iraqi Prime Minister Adil Abdul Mahdi also said that US decision to designate IRGC as a terrorist organization may further disturb the region.

Iraq has tried to stop the decision to include the IRGC on the terrorism list and has contacted Saudi Arabia's Crown Prince Mohammed Bin Salman King, the US government and the Egyptian government, Abdul Mahdi told a press conference after the weekly cabinet meeting.

"We explained to them that the decision could have negative impacts on Iraq and the entire region, and that such escalation could further disturb the region," Abdul Mahdi said, Xinhua reported.

Trump administration announced Monday that it is designating Iran’s Islamic Revolutionary Guards Corps as a foreign terrorist organization. In response to this unprecedented measure against the military force of another country, the Iranian Supreme National Security Council accused the US government of supporting terrorism and recognized the US Central Command (CENTCOM) as a terrorist organization.